Why Walker kept faith in Souths juggernaut - Cody Walker claims there was never an ounce of panic about South Sydney's attack before it rebounded to a legitimate juggernaut ahead of the finals.
Man charged after allegedly releasing toxic substance - A man has been charged after allegedly releasing a noxious substance in a Gympie licensed premises. Police were called to a business along Mary Str ...
Third meningococcal case from NSW festival - A child from the NSW north coast may be the third person linked to the recent Splendour In The Grass festival to contract meningococcal disease.
Kyrgios bandwagon runs out of steam - Nick Kyrgios gave it all he had, but in the end, in the midday Montreal heat, there were just too many aches and pains.
'Top secret' docs seized from Trump home - The FBI recovered documents that were labeled "top secret" from former President Donald Trump's Mar-a-Lago estate in Florida, according to c ...
Google to pay $60m for misleading Aussies - Google has agreed to pay $60 million in penalties flowing from a long-running court fight with the Australian competition watchdog over the tech giant ...
Key Noosa Hinterland bridge reopens after flood delays - Drivers can now cross the Wahpunga Lane Bridge in Kin Kin after it received a major revamp. It is the second Hinterland bridge to be replaced under ...
Extensive search for missing Nambour man Tarci Carey enters fifth day - A photo of missing Nambour man Tarci Carey on the last day he was seen has been released in the hope it will jog someone's memory as search efforts ...
Warning as 'Hi Mum' scam hits Aust parents - Australian parents are being targeted by cash-seeking fraudsters impersonating their children as part of an emerging text messaging scam.
Paramedics kept busy after two-car Buderim crash - A woman has been injured in a crash at Buderim this morning. Emergency crews were called to the two-car smash on the corner of William and Burnett ...

Be aware, drive with care as koalas on the move for breeding season 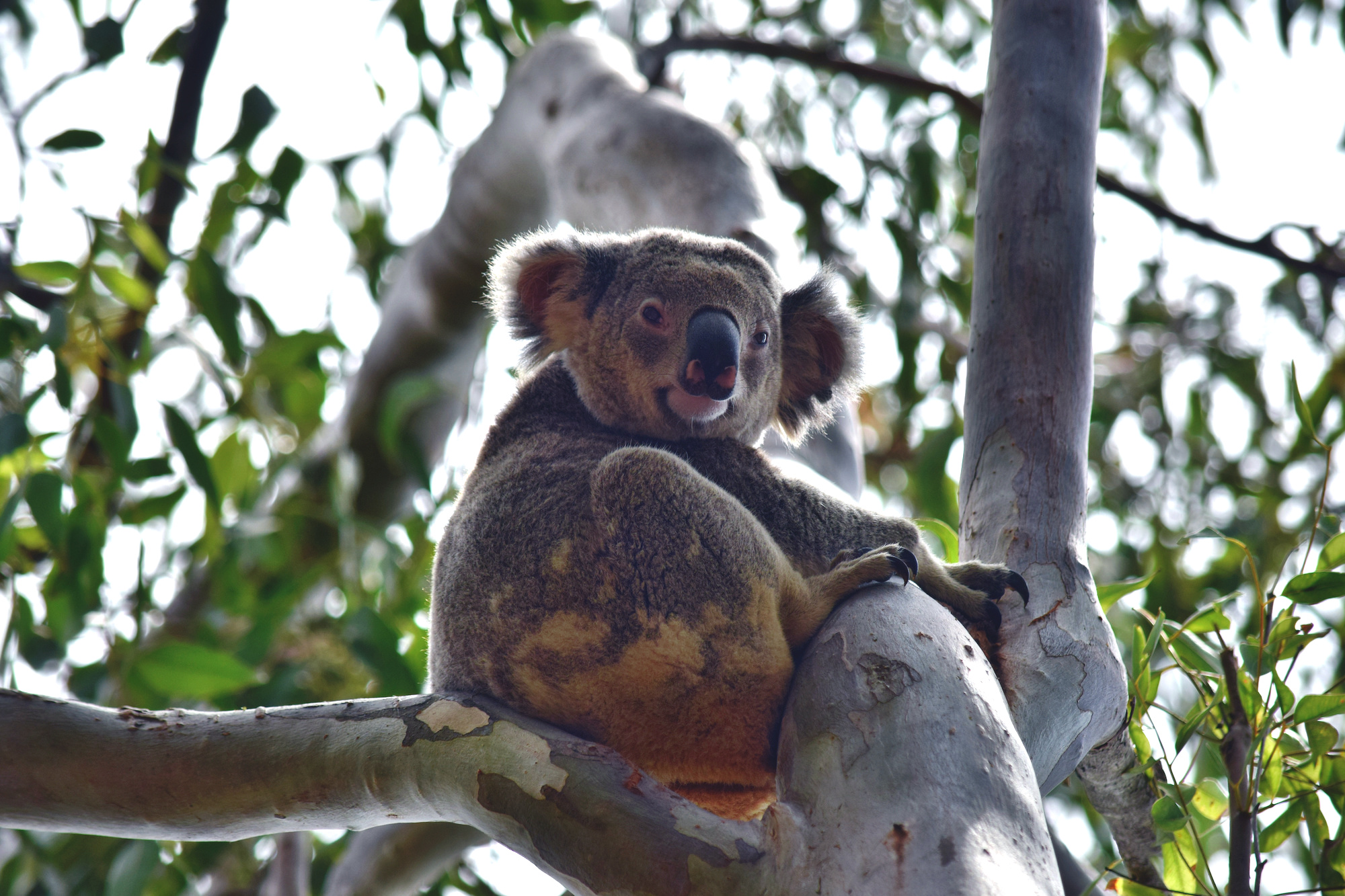 Drivers are being urged to be aware of roaming koalas on our roads this breeding season.

Stats from Wildcare Australia show almost half of all animal strikes between the Sunshine Coast and Gympie regions happen in the Noosa Shire.

Noosa Biosphere Reserve Foundation has put up new signs at koala strike hotspots along McKinnon Drive and Cooroy-Noosa Road warning motorists to slow down as part of its awareness campaign.

“During this time koalas are searching for a mate, juveniles are dispersing from their mothers and others are out establishing their own home range,” Ms Lyons says.

“Sadly, only around 20 percent of koalas hit by vehicles survive due to the extent of their injuries.”

Noosa Mayor Clare Stewart says the council is committed to working with the community to ensure that koalas remain an essential component of Noosa’s biodiversity.

“They are a national icon and we are proud to support any worthwhile initiative that assists in the safe movement of koalas and further protects the population in Noosa,” she says.