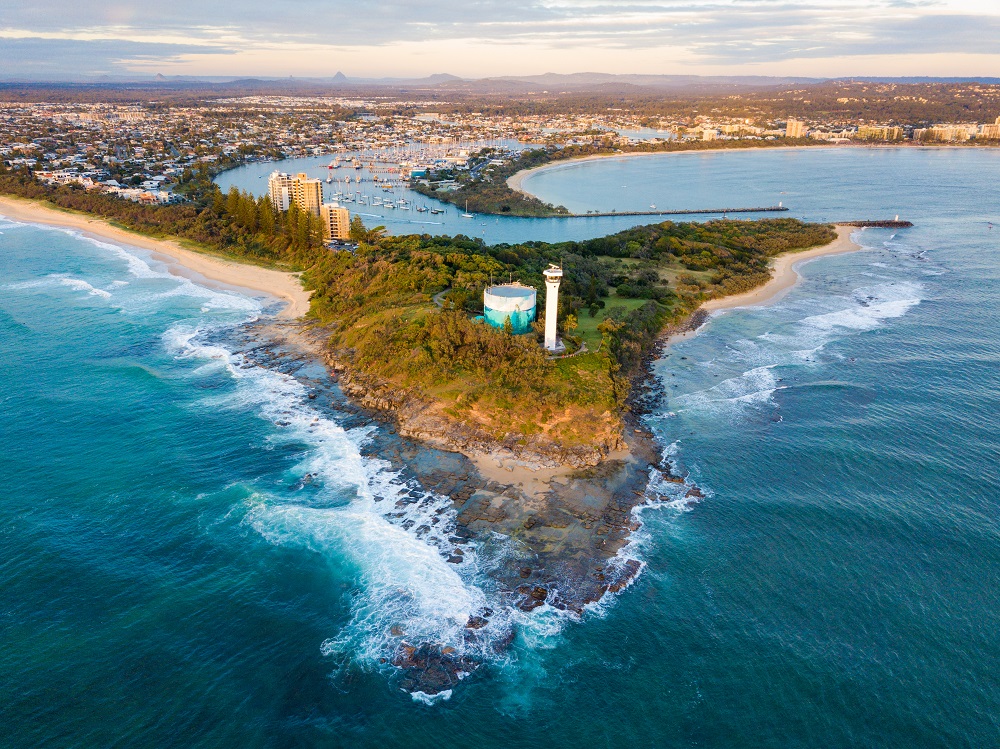 Some Sunshine Coast ratepayers will fork out an extra 38 per cent on their rates bill after land valuations dramatically increased this year.

Pensioners will receive some relief benefiting from a 3.5 per cent increase in their pensioner rate concession.

Sole homeowners on full pensions will receive a $271 concession, which is an increase of $9.

Earlier this year, some Sunshine Coast suburbs found their land values shoot up by 80 per cent, almost doubling since 2019.

There was a 28.4 per cent overall increase across the Sunshine Coast since the last valuation was issued in 2019.

Sunshine Coast Mayor Mark Jamieson handed down what he described as a “challenging” $847 million budget amid rapid change across the Sunshine Coast.

The budget delivers a $31.8 million surplus and a capital works program of $273 million.

Councillors voted unanimously to support the budget, which includes $162 million to maintain, renew and replace roads, pathways and stormwater assets.

Cr Mayor Jamieson says the council understands property owners are concerned about the impacts on their rates as a result of the State Government’s recent increases in property valuations, but the council made adjustments to its rating categories to mitigate the full impact of the valuation increase.

“We know that the State Government valuation increases have ranged from 9.5 to 80.7 per cent, however with what council has done in this budget, the rate increase will generally not be anywhere near those percentages,” he says.

“The majority of the principal place of residence properties – around 60 per cent of all residential properties – will see a 5 per cent or $63.50 increase in their general rate.”

Cr Jamieson says he is concerned over the construction price index going up to 15 per cent, putting a lot of pressure on the council’s capital works program.

“I mean we don't know what lies ahead. There are various forecasts of where inflation might be heading 7 to 8 per cent toward the end of the year - that's already been surpassed in the UK and US,” he says.

“Now we hope that those are it doesn't get to that extent but we are very reliant on our Federal Government and indeed the Reserve Bank in terms of where that goes.

“While all councillors have been focused on limiting the scope of the rate increase, we must also accommodate the increasing costs of delivering infrastructure and services – and particularly in a region that is growing at the rate that is occurring on the Sunshine Coast.”

Cr Jamieson says he is confident Palisade Investment Partner’s $305 million payment for the Sunshine Coast Airport expansion will be received by June 30 to help further reduce the council's debt.

Residents who have already committed to doing their bit by using a garden organics green bin will save $27 on their collection service fee, which has been reduced from $62 to $35.

“The single biggest change we can make is stopping green waste going into our landfills to reduce greenhouse emissions,” Cr Jamieson says.

“That’s why all eligible households have now been included in the garden organics green bin initiative and, from July, will be playing their part in making the Sunshine Coast Australia’s most sustainable region: healthy, smart, creative.”

· $93 million to maintain, renew and replace council's many parks, gardens and sporting facilities

· $39 million for initiatives to support the resilience of our local economy and opportunities for local businesses, including major events and holiday parks

· $7 million for community events and grants