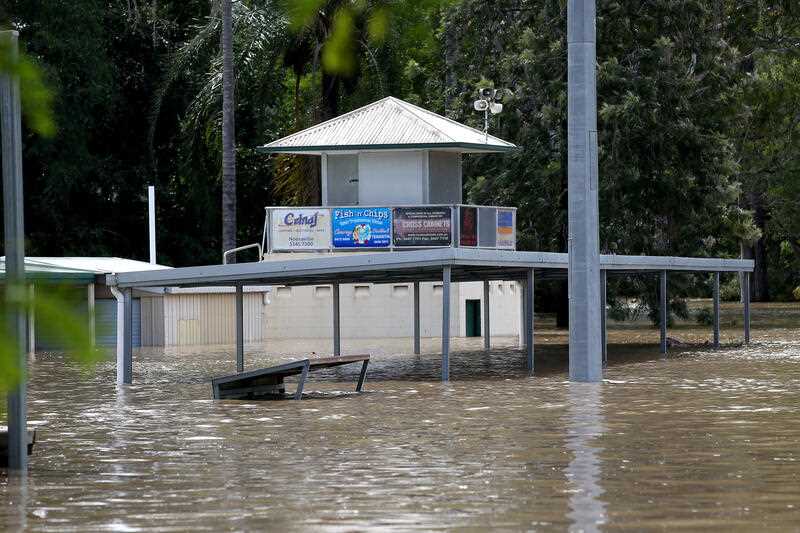 Landsborough and Beerwah were two of the hardest hit areas on the Sunshine Coast after recent wild weather, according to NRMA Insurance data released today.

The Sunshine Coast was the second hardest hit region in Queensland during autumn taking up 13 per cent of the state’s wild weather claims.

Queensland recorded 1,571 severe weather home claims this autumn (89% were for storm damage) making this the worst autumn in five years.

It also found the Sunshine Coast is the fifth best prepared region in the state with the region’s self-assessed wild weather ready score rising one point to 66/100.

The data also reveals during the east coast flood crisis, NRMA Insurance received 30,000 claims for damage to homes, property and vehicles in NSW and south-east Queensland between February 21 – March 9, 2022.

NRMA Insurance’s Luke Gallagher says for the past two years, Australians have faced some of the most devastating natural disasters and extreme weather in decades.

“The impacts of a changing climate means that wild weather will continue to be a fact of life. As individuals, we are not powerless," he says.

“Every household can play a role in understanding how they can be better prepared for severe weather.

“The recent flood crisis has strengthened Australians’ resolve for all levels of government to take action on climate change and disaster mitigation to keep communities safer.

“In January, we welcomed the Labor government’s Disaster Ready Fund, which has an annual $200 million commitment for disaster prevention and resilience initiatives. And this funding needs to be matched by the state and territories.”