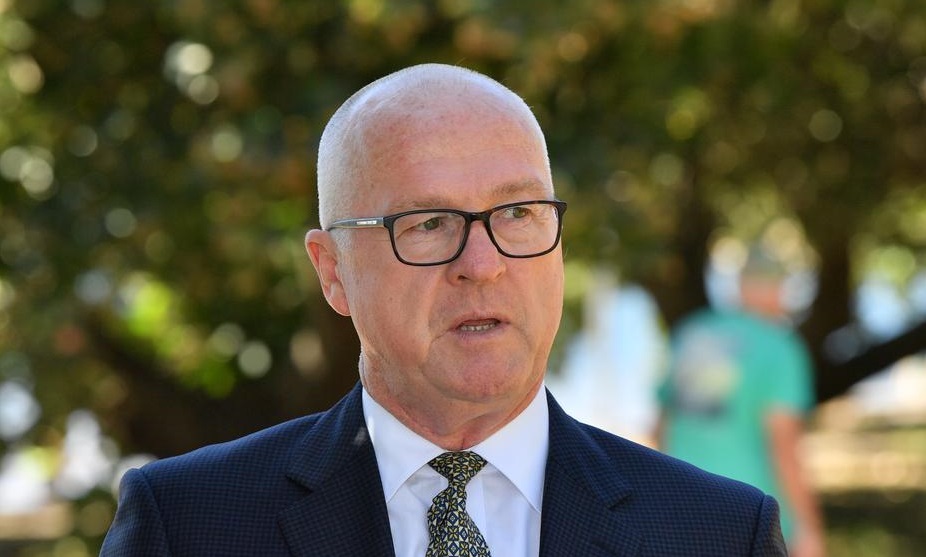 Sunshine Coast Mayor Mark Jamieson has labelled some election promises a mirage, urging voters to look closely at candidates before casting their votes this federal election.

Cr Jamieson points to the recent promotion of a new entertainment centre in Maroochydore by Fairfax MP and LNP candidate Ted O’Brien to host Olympic basketball as a prime example.

He argues that none of the major parties - at state or federal level - have committed any funding to deliver an entertainment centre or a convention for Maroochydore.

“The suggestion that Olympic basketball has to be staged in the Maroochydore city centre in order to gain a commitment from the State Government to contribute funding to the Beerwah to Maroochydore rail solution, is ridiculous,” Cr Jamieson says.

“The state is unlikely to base its decision on whether to provide a matching commitment to the rail solution on whether basketball is going to be hosted in Maroochydore for 10 days in 2032.

“A 10-day event in one location does not provide the justification for a permanent, multi-billion public transport commitment.” But Mr O’Brien says he won't be drawn into petty games about whose plan for an entertainment and convention centre is better.

“I am concerned about the mayor’s lack of comprehension about how such a community asset could be funded,” Mr O’Brien says.

“I’ve been telling him for over a year that the best opportunity for securing State and Federal Government funding for this sort of asset would be through the 2032 Olympic and Paralympic Games.

“One of the reasons we secured the rights to host the 2032 Olympic and Paralympic Games was to accelerate the delivery of infrastructure for our region.

“I therefore reject the mayor’s notion that the Games ‘does not provide the justification for a permanent, multi-billion public transport commitment’ as he said. “

He has called on the mayor to push for state and federal Labor to commit to the $3.2 billion heavy passenger rail line to Maroochydore.

Cr Jamieson says the council has always been an advocate for the development of an appropriate and flexible convention and exhibition centre in Maroochydore.

“Council has always been clear however, that it will only contribute land for that facility, given the ongoing operating and maintenance costs will also need to be borne by the ratepayer and which are forecast to exceed $300 million over the life of the facility,” he says.