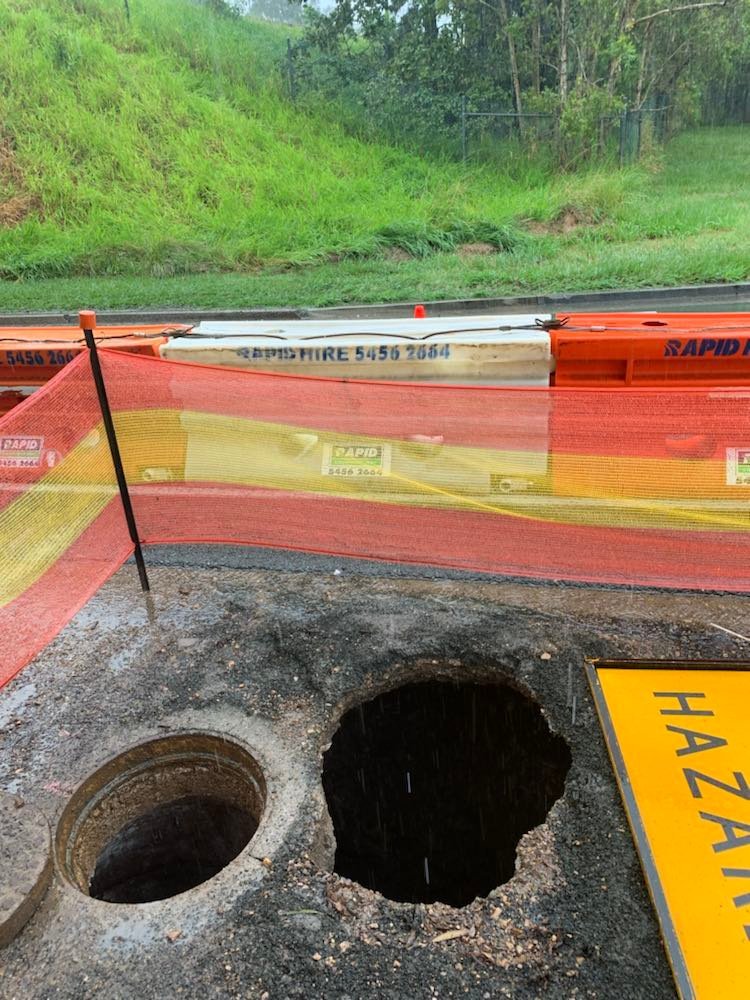 A section of Karawatha Drive, Mountain Creek has been closed after a sinkhole appeared.

The north-westbound section between Bundilla Boulevard and Prelude Drive has been closed to carry out emergency repair works to a sinkhole.

Unitywater’s Rhett Duncan says the sinkhole appeared over the weekend and closing the road allows emergency works to be done while keeping crews and the public safe. 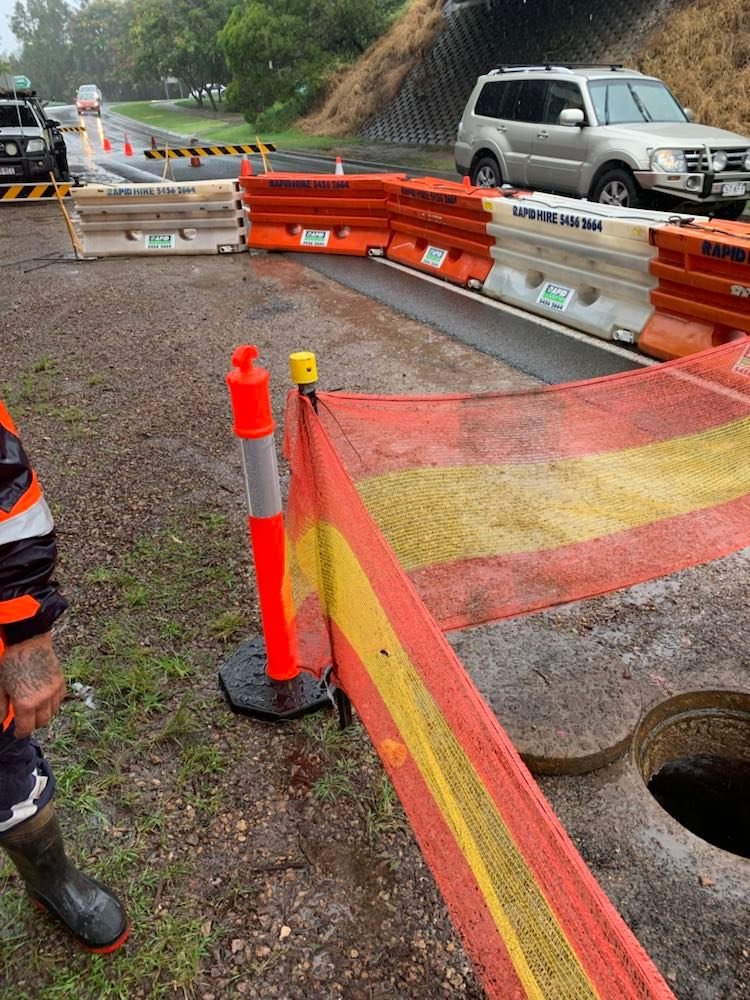 “The last thing anyone needs is more time added to their journey when they’re doing the school run or heading to work or the shops,” he said.

“But sinkholes are dangerous, and our priority is to fix it as quickly and as safely as possible. The forecast wet weather this week also has the potential to make the sinkhole more dangerous.”

Mr Duncan says an initial assessment suggested a hole in a sewerage manhole led to erosion underneath the road, resulting in the sinkhole.

The road will be closed for up to two weeks and traffic control and diversions are in place.

“We apologise for the inconvenience while we carry out these emergency works,” Mr Duncan says. 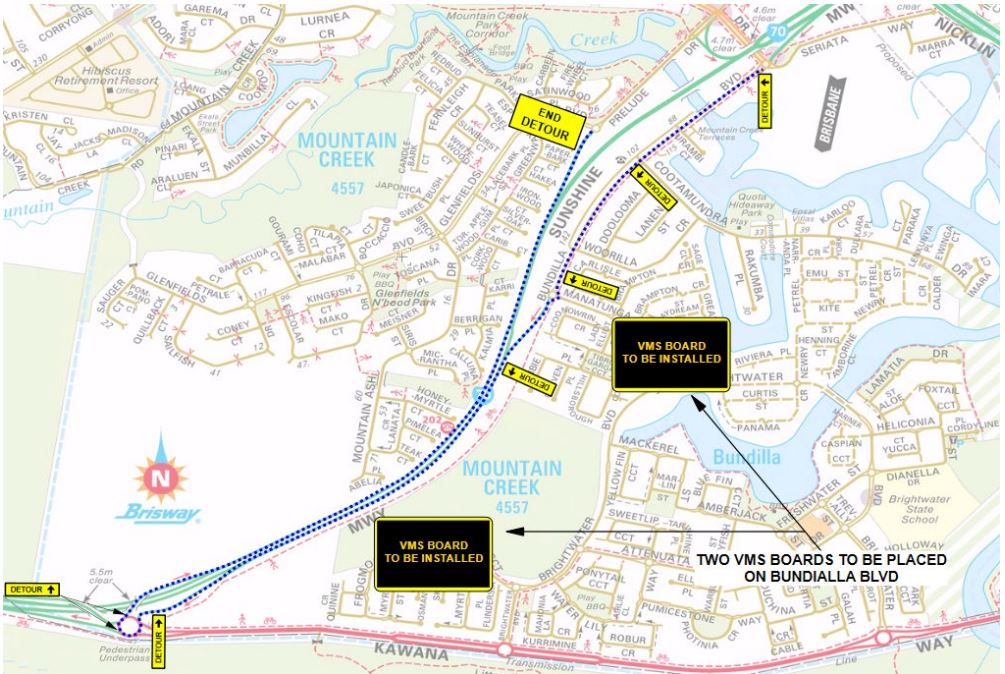 The south-eastbound section of Karawatha Drive will remain open.