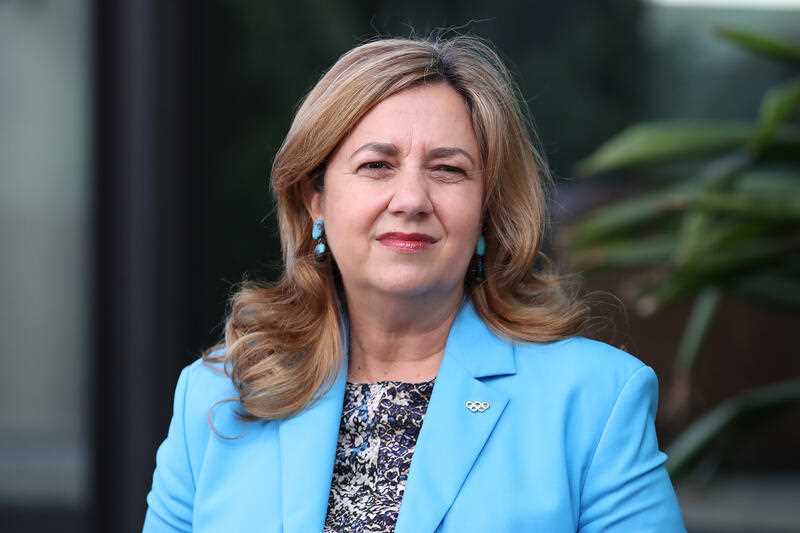 Queensland will introduce legislation to make coercive control a criminal offence by the end of 2023 under historical reforms.

Premier Annastacia Palaszczuk made the announcement today in parliament saying coercive control is the most common factor leading up to intimate partner homicide.

The legislation includes an inquiry into police practices, funding for programs to change perpetrators’ behaviours, and improving the safety of victims attending court.

The tragic outcomes of coercive control were most recently seen in the murders of Hannah Clarke and her three children.

Coercive control includes isolating a partner from family and friends, monitoring their movements, controlling access to money and psychological and emotional manipulation.

The reforms are the result of Justice Margaret McMurdo’s Women’s Safety and Justice Taskforce’s first report Hear Her Voice handed down in December.

“The Taskforce received more than 700 submissions from women and girls with lived experience of domestic and family violence,” Ms Palaszczuk says.

“In addition, women have literally taken to the streets to say ‘enough is enough’.

Attorney-General Shannon Fentiman says this is a key recommendation of the Taskforce.

“Our systems need to respond better to this unique form of violence and we need to shift our focus from responding to single incidents of violence to the pattern of abusive behaviour that occurs over time,” the Attorney said.

Ms Fentiman said, in addition, the Queensland Police Service would trial a collaborative co-response model involving police and specialist DFV services working together in a number of locations.

“A key focus of the reforms will be to build understanding of DFV and coercive control across the agency to help police improve how they respond to these matters,” the attorney said.

“Officers need to be able to better identify DFV as a pattern of behaviour over time and assess risk for coercive control and non-physical forms of violence.

“We will act to develop specialist expertise and training in DFV, and improve the frontline response to incidents through development of a manual to guide officers.”

“As our foundation, Small Steps 4 Hannah tries to achieve, this is all about HALTing the cycle of domestic and family violence,” Mr Clarke said.

The Taskforce has already made 89 recommendations, 84 of which were for the government. The remaining five were for the Queensland Law Society and the Bar Association of Queensland.

The $363 million package of reforms includes: