Qld records 11 COVID-19 deaths as quarantine-free international travel to resume - Eleven Queenslanders have died with Covid-19 and 19,932 new Covid-19 cases have been recorded in the latest reporting period as restrictions are e ...
Mariners urged to avoid new southern bar at Bribie Island - Severe erosion has occurred at the new south bar at Bribie Island with mariners advised to avoid the area due to a large amount of floating debris, ...
Multi-million-dollar splash park upgrade opens at Nambour Aquatic Centre - Nambour Aquatic Centre&rsquo;s 385sq m splash pad with two toddler slides, 20 water jet features and tipping buckets will open on Saturday to he ...
No need for daily workplace rapid test: PM - Prime Minister Scott Morrison has urged businesses not to enforce rules requiring employees to return a negative rapid antigen test each day before th ...
Local businesses close as COVID causes staff shortage - Many Sunshine Coast businesses have been forced to temporarily shut up shop or reduce hours, as a spike in COVID cases leads to staff shortages. B ...
Three dead as Tonga island homes destroyed - All the homes on one of Tonga's small outer islands were destroyed in the massive volcanic eruption and tsunami, with three people so far confirmed de ...
Hundreds treated through 'virtual COVID ward' as cases continue to surge - Hundreds of COVID-19 patients are being cared for by the Sunshine Coast Hospital and Health Service, from the comfort of their own homes. As of yes ...
No new homemaker centre for Noosa - A large homemaker-style centre in Noosa, that would have featured shops like Spotlight and Anaconda, has been knocked back by the The Planning and E ...
Hobart in tight win, earn BBL finals spot - The Hobart Hurricanes have snatched a six-run win over Melbourne Renegades to secure their place in the BBL finals, derailing a chase that Aaron Finch ...
Tonga damage slowly comes to light - Knocked over shipping containers at Tonga's Nuku port, and volcanic ash covered houses and runway at Ha'apai airport show some of the destruction wrou ... 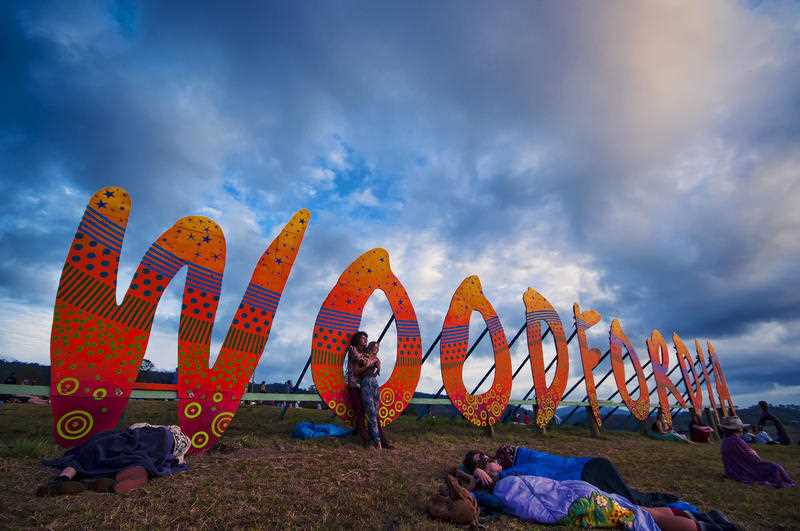 The future of the ever-popular Woodford Folk Festival has been secured after the State Government invested $4 million into the yearly event that draws crowds of more than 120,000.

“At its peak, Woodfordia creates over 2,500 employment opportunities for artists and arts workers and contributes $29 million in economic impact to the Queensland economy each year.

“Our $4 million investment will support Woodfordia in its commitment to re-establish the full-sized annual festival in 2022, following impacts from the COVID-19 pandemic.”

The Woodford Folk Festival is one of Queensland’s most iconic arts and tourism events.

At its peak, it employs more than 2,500 artists and art workers and attracts 120,000 attendees each year.

That’s why we’re investing $4 million to bring it back in 2022 and beyond. pic.twitter.com/n6glg2zqnJ

Sadly, the festival has been cancelled for the past two years due to the pandemic.

This year, the organisers lined up a smaller scale ‘Bushtime event’ from December 27 until January 1.

Woodford Festival founder and director Bill Hauritz AM says the impact of this funding on the organisation and its events, primarily the Woodford Folk Festival, is beyond significant.

“This funding will enable the Woodford Folk Festival to be rebuilt after two years' absence and to flourish over the coming years, giving thousands of artists and arts workers vital employment and tens of thousands of patrons an opportunity to embrace and engage with the magic of our cultural expression,” Mr Hauritz says.

“Our gratitude to the Queensland Government for recognising Woodfordia’s contribution is immense.”

“As one of the nation’s signature arts and cultural events, Woodford attracted more than 120,000 attendees and participants each year,” Minister Enoch said.

“The annual festival presents more than 2000 individual events in more than 30 venues set up across the Woodfordia site, supporting local jobs, boosting tourist expenditure and offering an authentic Queensland experience.”