Brisbane to Maroochydore rail deal push ahead of Olympics 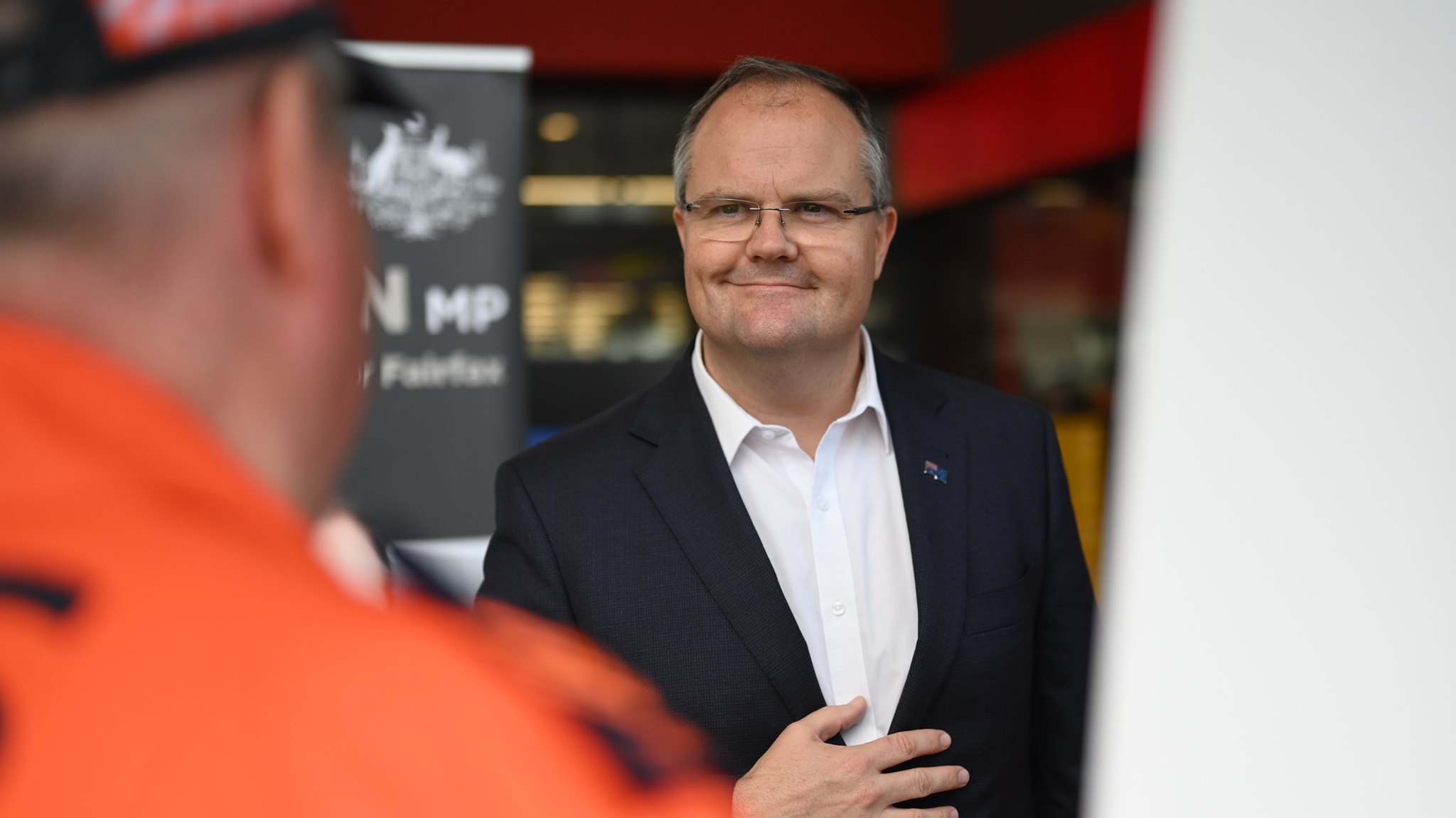 The long gestating passenger train service between Brisbane and Maroochydore is slowly departing the station with the State Government agreeing to consider plans next year.

State Transport Minister Mark Bailey says governance arrangements between the state and federal governments for the 2032 Olympic and Paralympic Games will be finalised soon, with formal discussions to begin in earnest next year around potential venues and transport infrastructure.

“There is no doubt a heavy rail connection into the Sunshine Coast is one of many transport infrastructure items we will be considering,” Mr Bailey says.

“The great benefit here is not just the Games but it’s about population growth.

“We are seeing a lot of people move to Queensland so this infrastructure is really important, not just for existing residents but for future residents as well.”

Fairfax Federal MP Ted O’Brien tabled the new deal a few weeks ago in a bid to reach a compromise between the two levels of government.

As Prime Minister Scott Morrison’s special envoy on the Olympic Games, Mr O’Brien is keen to see the plan implemented as part of the Games infrastructure.

His plan involves duplicating the existing North Coast Rail Line all the way to Nambour Station and extending the existing rail network along the CAMCOS corridor from Beerwah to the Maroochydore CBD.

“Both of those additional extensions should be designed in a way to accommodate fast rail in the future,” he said.

“While the short term plan is for these rail extensions to integrate into Queensland Rail’s existing network, their design shouldn’t preclude a repurposing for use in a SEQ Fast Rail Network at a later date.

“From a design perspective, this means making the route straighter and wider than would usually be required.”

Mr O’Brien’s ultimate vision is for a 45 to 60 minute fast rail connection from Brisbane to both Nambour and Maroochydore.

“But when the NCC proposal was assessed by Infrastructure Australia, they couldn’t give it the green light, primarily because it lacked a proponent – i.e. the Queensland Government, which owns and operates the network, and also owns the resumed land along both corridors, does not support the project.” 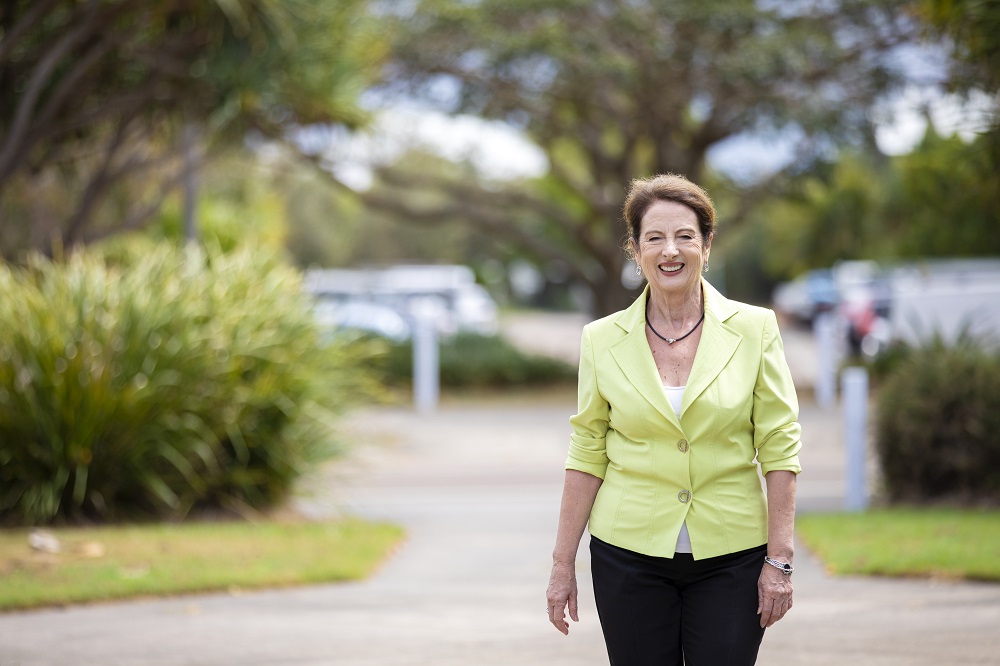 Sunshine Coast Business Council chairwoman Sandy Zubrinich is in favour of the compromised model put forward by Mr O’Brien, although she laments the lack of fast rail not being on the table.

“We support this pragmatic approach and believe it needs to be seriously considered by both federal and state governments,” Ms Zubrinich says.

“We see heavy rail between Brisbane, Moreton Bay and the Sunshine Coast (Maroochydore) as essential infrastructure at the core of establishing the Maroochydore City Centre as a regional city centre.

“It makes no sense to have heavy rail terminate anywhere other than the city centre – irrespective of whether we are hosting the Olympic Games or not.

“Instead of kicking the can down the road yet again, the business community and regional councils should get behind this option and call on the State Government to do so as well.”