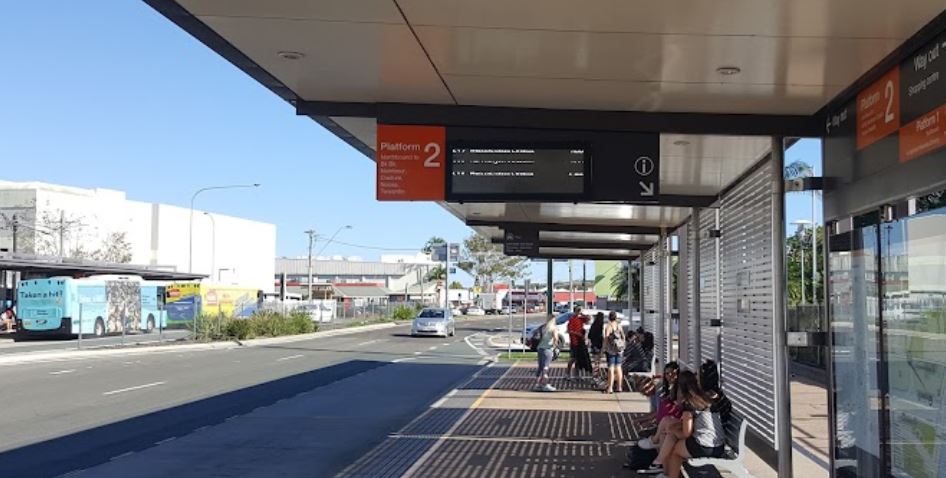 A Sunshine Coast bus company has cancelled all services for 24 hours as a pay dispute with bus drivers remains unresolved.

The union says it initially planned a 24-hour stoppage for its members, after Sunbus refused to move on its pay offer after eight months of negotiation.

Sunbus responded to the proposed action by cancelling all services for Wednesday.

Sunbus has released a statement apologising for the inconvenience caused by the suspension of all services.

“Without a clear understanding of how many members will participate in this action, we are unable to safely guarantee reliable services. As such, we are left with no alternative other than to suspend all services,” the statement reads.

“Without a clear understanding of how many members will participate in this action, we are unable to safely guarantee reliable services. As such, we are left with no alternative other than to suspend all services.

“We understand this will have a significant impact on the community and we apologise sincerely in advance.”

The action does not include school bus services operated by CDC Queensland.

These will continue as normal.

TWU Queensland branch secretary Richard Olsen says Sunbus has claimed to be presenting an “industry leading offer”, however with pay increases of 1.75%, 2.75% and 1.75% over three years, this offer would leave drivers with an effective pay cut when compared to CPI.

Mr Olsen has called on Sunbus to come back to the table and present a fair offer to their staff.

“To be negotiating for eight months and not to budge at all - that’s not what I’d call bargaining in good faith," he says.

“Sunbus is being ridiculous in their response by cancelling all services, and it’s time for the State Government to step in and make sure their contractors are doing the right thing by their employees and the communities they’re supposed to serve”

Mr Olsen says with CPI sitting at 3.8 per cent for the 2020-2021 financial year, and cost of living on the Sunshine Coast rising rapidly, drivers are refusing to take such a paltry offer from their employer.

Mr Millroy says sadly it has found itself in a situation where drivers have been forced to take industrial action in order to achieve a fair deal.

“They’ve only given one offer, it’s a really low offer on wages, that will see these guys’ wages effectively going backwards and closer to the award," he says.

“They’re struggling to support their families and pay their bills.

“The wage rises they've been offered currently are so low that the workers feel pretty insulted by it.”