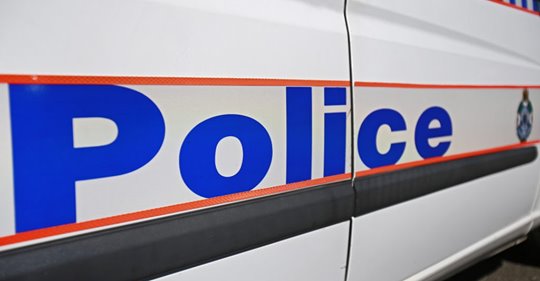 Anyone with security cameras on Great Keppel Place in Mountain Creek, is being urged to check the footage.

It's after a violent burglary around 4.25am yesterday.

Police say a man allegedly broke into a home on the street, using an implement to force open a locked door.

One of the residents was woken by their dog and allegedly found the offender standing in the driveway.

The man is then accused of producing a knife and holding it to the resident's face, threatening to steal their car.

"The offender has left the vehicle, evaded police and ran off through Hampster Wheel Park, in a southerly direction," a QPS spokesperson says.