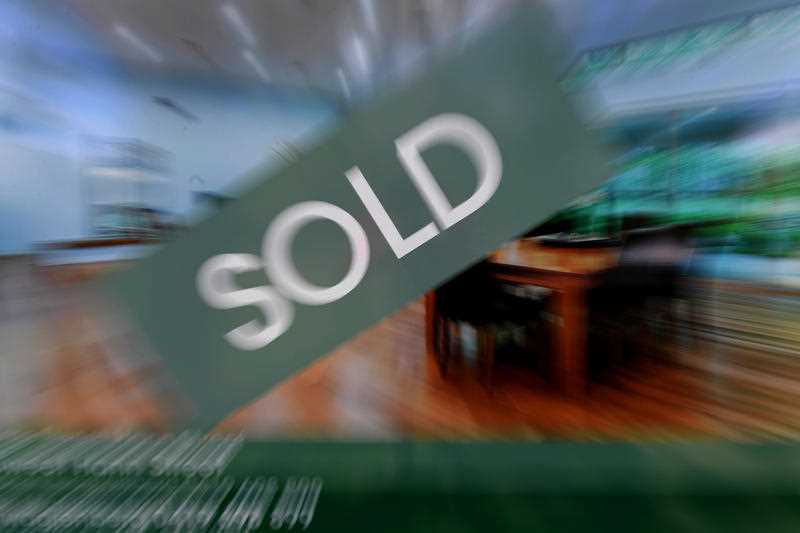 The worsening rental crisis is leading to a shortfall of workers across various sectors on the Sunshine Coast as they are forced to move further away.

Adrian Pisarski is an executive officer at Shelter National - a peak national organisation aiming to improve housing access for people on low incomes.

He's been involved across the issue of affordable housing for roughly four decades and says he's never seen it this bad on the Sunshine Coast.

"The only thing that compares is the mining boom and that was restricted to central Queensland," Mr Pisarski says.

"This is the worst I've ever experienced house prices and rental prices."

Sunshine Coast social media community groups are inundated with stories with a common theme: families and individuals forced to move from the region because the rental market is tight and prices are through the roof.

With Queensland borders opening from December 17, many pundits predict an influx of interstate migration will put even more pressure on the market.

"What we are facing is a pretty cruel period where because of a lack of planning over the past 10 to 15 years people are going to suffer and have to move," Mr Pisarski says.

Mr Pisarski says people from all walks of life, not just low-income workers, who have lived in the region most of their lives are being affected by the rental crisis.

"It's people like teachers and tradies that are not normally affected by these things," he says.

"It undermines the economy of the Sunshine Coast because they are the people who are the fabric of the community."

Caloundra Chamber of Commerce CEO Brady Sullivan says conversations around a talent pool deficit and also a loss of housing affordability are happening right now among businesses and community groups.

"I think businesses are screaming for staff," he says.

"There's obviously a number of factors involved with having that talent pool shortage but a significant one is housing.

"Social housing is a really important part of a successful community. We need places for people to live."

"There's pretty strong evidence to suggest that large developers in particular bank land and only release it when it is really profitable to do so," he says.

"Making more of that available won't necessarily increase the availability of housing and definitely won't increase the supply of affordable housing."