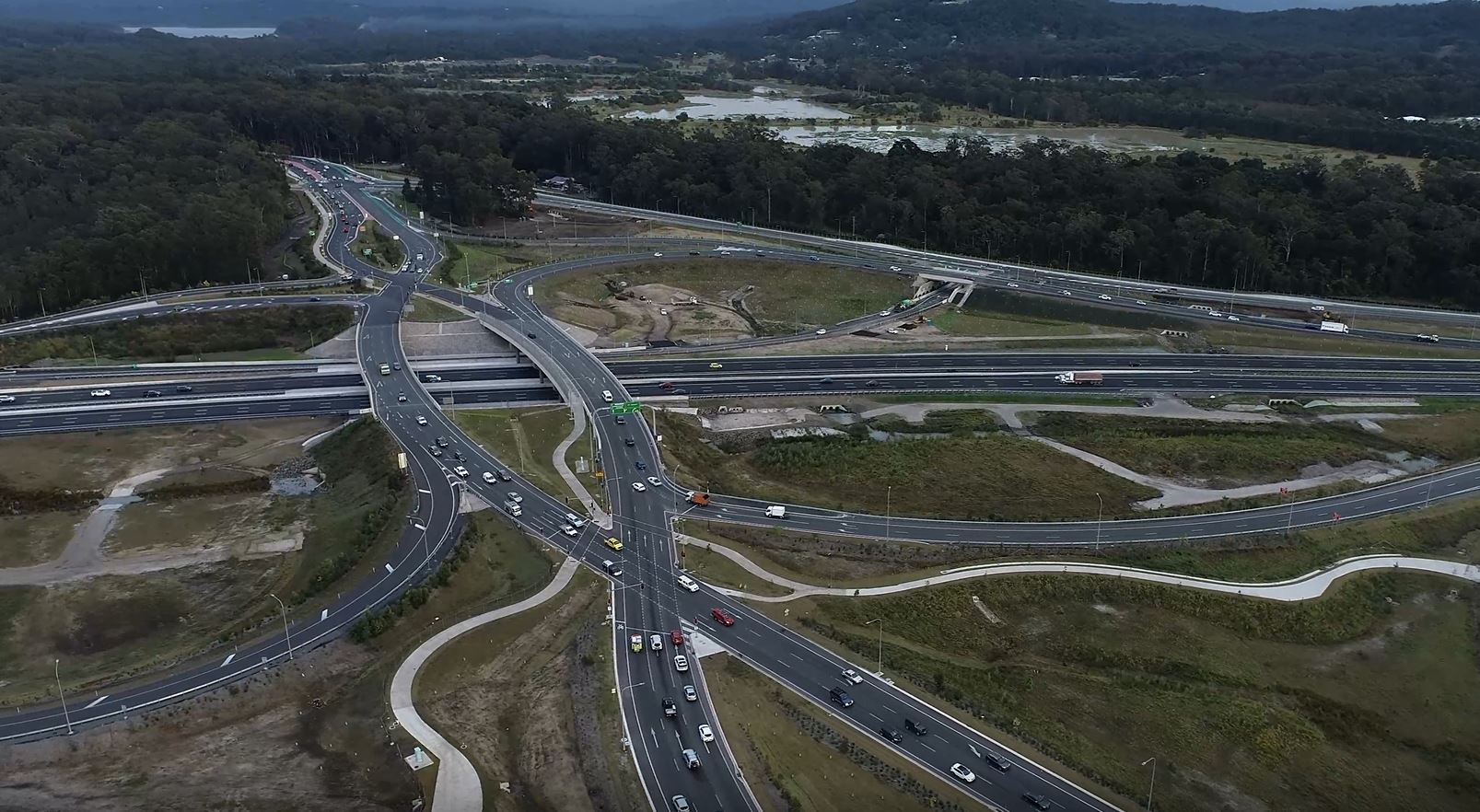 Premier Annastacia Palaszczuk was on the Sunshine Coast today to officially open the $932m Bruce Highway upgrades from Caloundra Road to the Sunshine Motorway.

The $932 million project has seen the Bruce Highway upgraded to six lanes between Caloundra Road and the Sunshine Motorway including major upgrades to both interchanges and a new two-way service road for local traffic between Steve Irwin Way and Tanawha Tourist Drive.

“The Sunshine Coast was already a growing community pre-COVID which is why this upgrade was vital but because of our strong health response, it’s become even more popular,” she said.

“These projects will transform the Bruce Highway, getting locals home faster, and giving tourists more time to enjoy their holidays on the beautiful Sunshine Coast.

“From Caloundra Road to the Sunshine Motorway, the Bruce is now three lanes each way at 110km/h, cutting travel times.”

Federal Member for Fisher Andrew Wallace said that the Sunshine Coast was now seeing Commonwealth investment in infrastructure like never before.

“Since before my election in 2016 I have been campaigning for the road and rail infrastructure that the Sunshine Coast needs and I am proud that the Federal Government has made our region a priority,” Mr Wallace said.

“Today, we can see the first results of that commitment in this ground-breaking project.

“This project is a major boost for our community, and with more Commonwealth-supported upgrades already underway on the highway between the Coast and Brisbane, it is only the beginning for our region.”

The $932 million project was jointly funded with the Federal Government contributing $745.6 million and the Queensland Government providing $186.4 million.