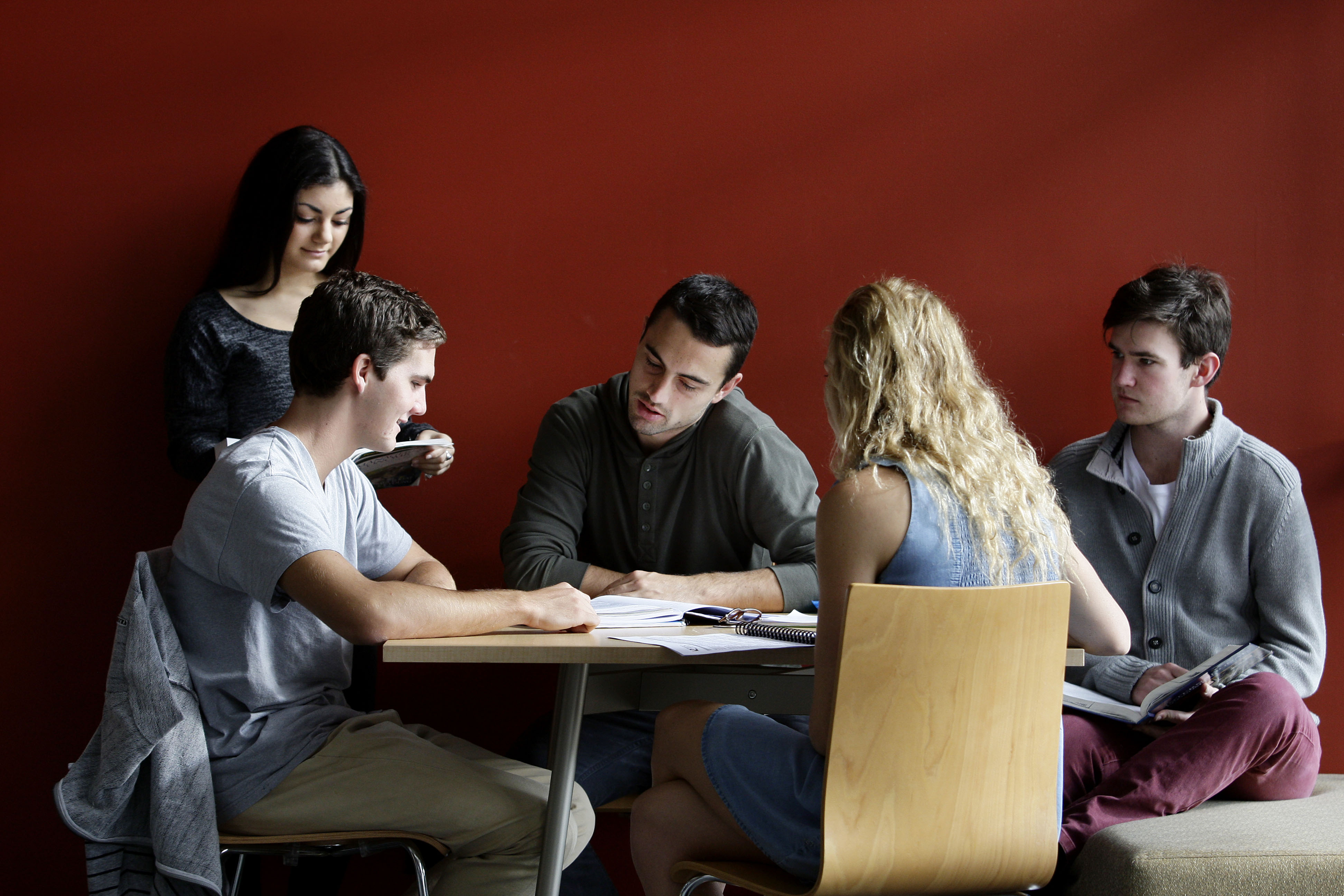 The University of the Sunshine Coast is dumping lectures next year with the controversial decision resulting in condemnation from unions and an uproar from students.

From next year, face-to-face or pre-recorded lectures are being replaced with learning materials.

These learning materials will consist of formative quizzes, podcasts, interviews, simulations, and recorded discussions, that the university says are equivalent to an hour of traditional lecture.

In a statement on the university's website it notes how "the traditional style lectures have been demonstrated to have poor learning outcomes whether they are conducted face to face in a lecture theatre or recorded from a desktop".

"That is a very selective reading of the literature on teaching and learning at universities," he says.

"The idea that lectures deliver poor learning outcomes is based on a very skewed view."

Mr McNally says the days of a lecturer talking for almost two hours before leaving the room are over.

"Lectures nowadays incorporate all sorts of different materials to make them engaging," he says.

"But moving everything online simply doesn't work for some students.

A group of psychology students have started a petition protesting against the change and staff members are upset they weren't consulted, according to Mr McNally.

A spokesman for USC says it has received ongoing feedback from students for the past 18 months that has supported the move towards providing a wider range of learning opportunities.

"We have encouraged students to take part in a survey being conducted by the leading student governance group, the student senate, and will address any concerns that are raised once that survey is completed," the spokesman says.

"USC has shifted the focus from weekly lectures to increased on-campus and/or online tutorials, workshops and pracs – which have a greater focus on student interactions with each other and teaching staff – complemented by larger seminars on campus at periodic points of time during semester.

"This will enable academics from different disciplines to present information in various ways that best suit their disciplines."

The spokesman also confirmed there would be no job losses as a result of this change.

Image: A study group at the University of the Sunshine Coast