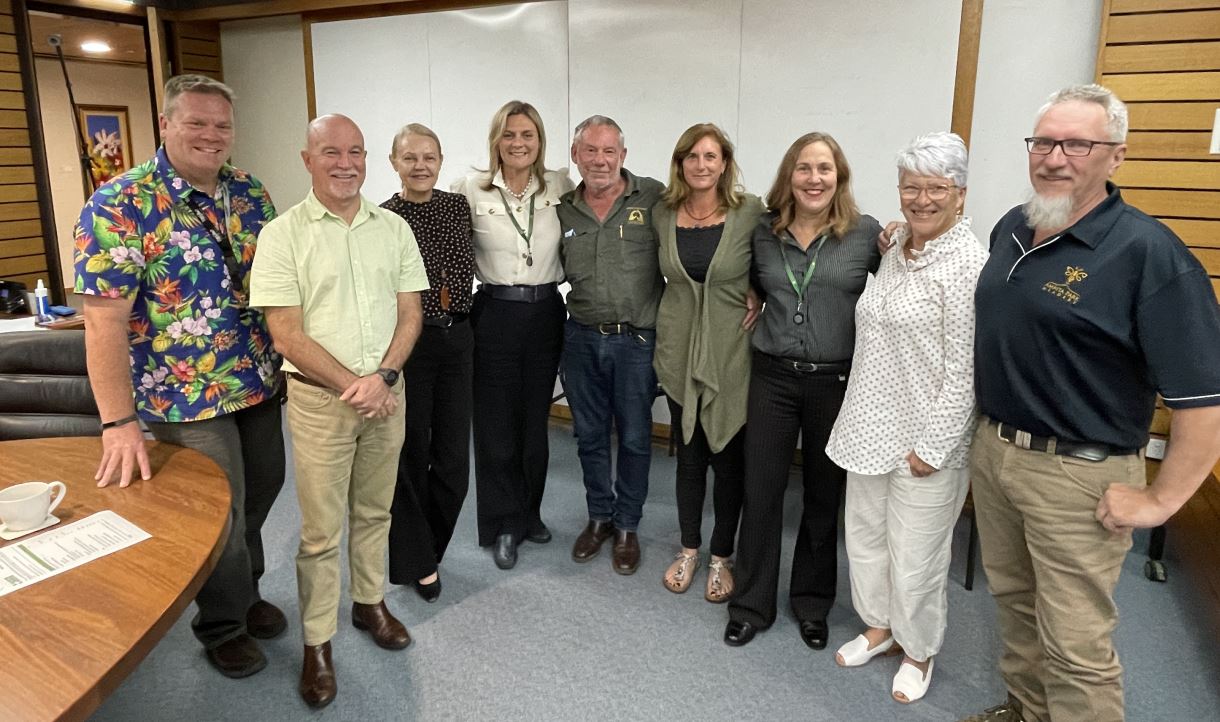 The case has been lodged with the Planning and Environment Court and the council is also seeking interim enforcement orders for all quarry truck movements to cease during school bus hours.

Court documents show the council is accusing Cordwell of operating outside its hours of operation, increasing its truck movements, creating ongoing safety concerns on Pomona Kin Kin Rd, and leaving the quarry with uncovered loads.

The quarry is situated at Sheppersons Lane, Kin Kin.

Mayor Clare Stewart says more than 20 residents have provided statements, which will form a critical part of the legal case.

Cr Stewart thanked the community for its unwavering commitment during several months to gather the necessary evidence.

“We continue to stand with the hinterland community on this issue to ensure the safety of
residents and their families,” she says.

A community meeting will be held today at the Majestic Hall in Pomona to update residents on the next steps in the legal fight.

The matter will first be mentioned in court on Friday, September 24.