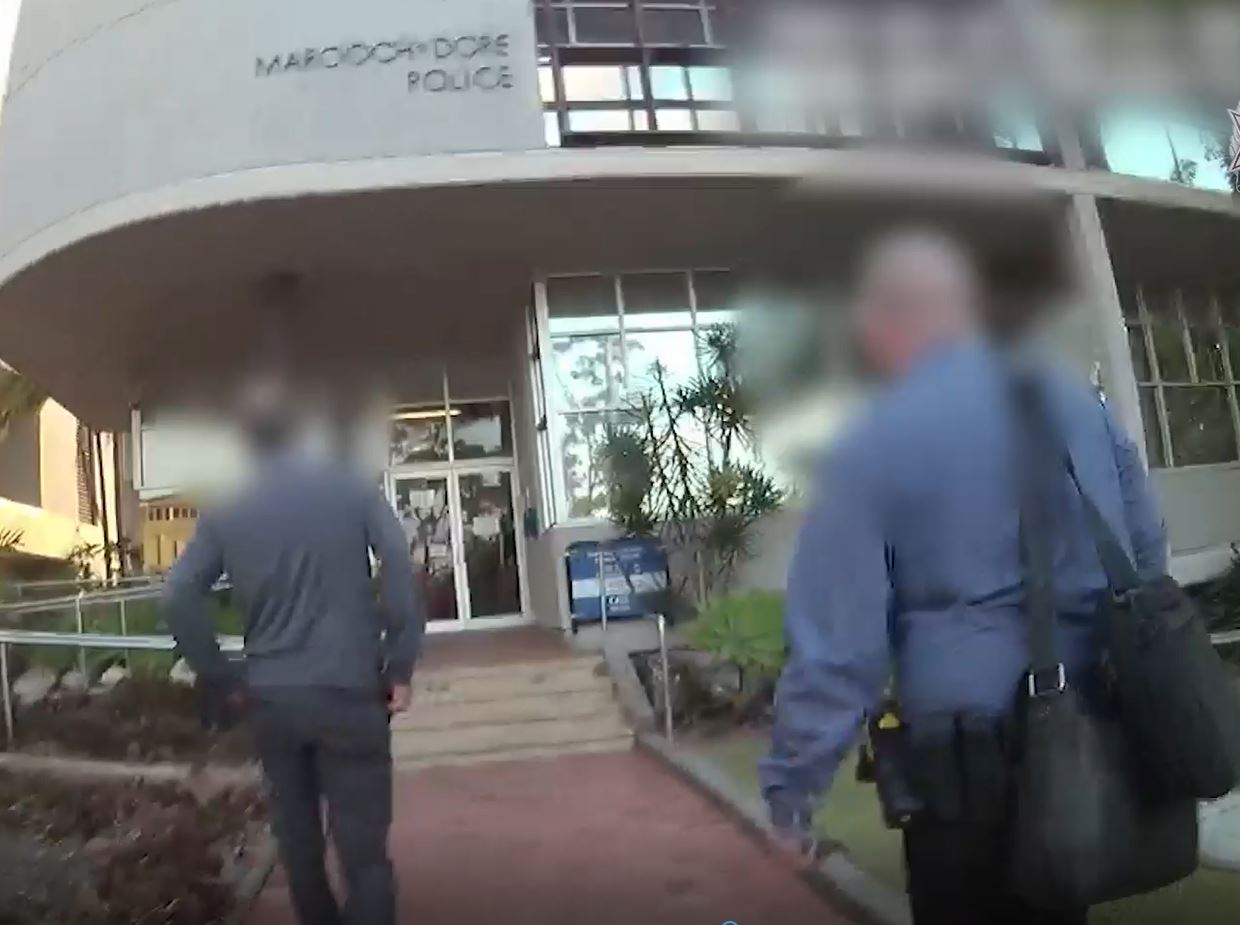 Detectives initially searched the man's Glenview home in January this year where devices were seized for forensic examination.

As a result of examinations by police digital forensics experts, evidence was found that will be used to allege the man had possessed and made available child abuse material.

The 41-year-old man is a teacher at a Sunshine Coast private school.

Police say at this time there is no evidence he has offended against any students, but investigations remain ongoing.

The man has been released on strict bail conditions and is due to appear at the Maroochydore Magistrates Court on October 14.

“This is not a victimless crime. These images have been created through the abuse of real children and anyone involved in possessing or distributing these images continues this cycle of victimisation,” Det Insp Donaldson says.

“Every day Argos has undercover officers working in a range of online platforms to detect and apprehend people who seek to trade in these horrific images.

“To those that seek to engage in this predatory behaviour, remember that everything you do online leaves a trace and the QPS are relentless in targeting anyone involved in this crime.”