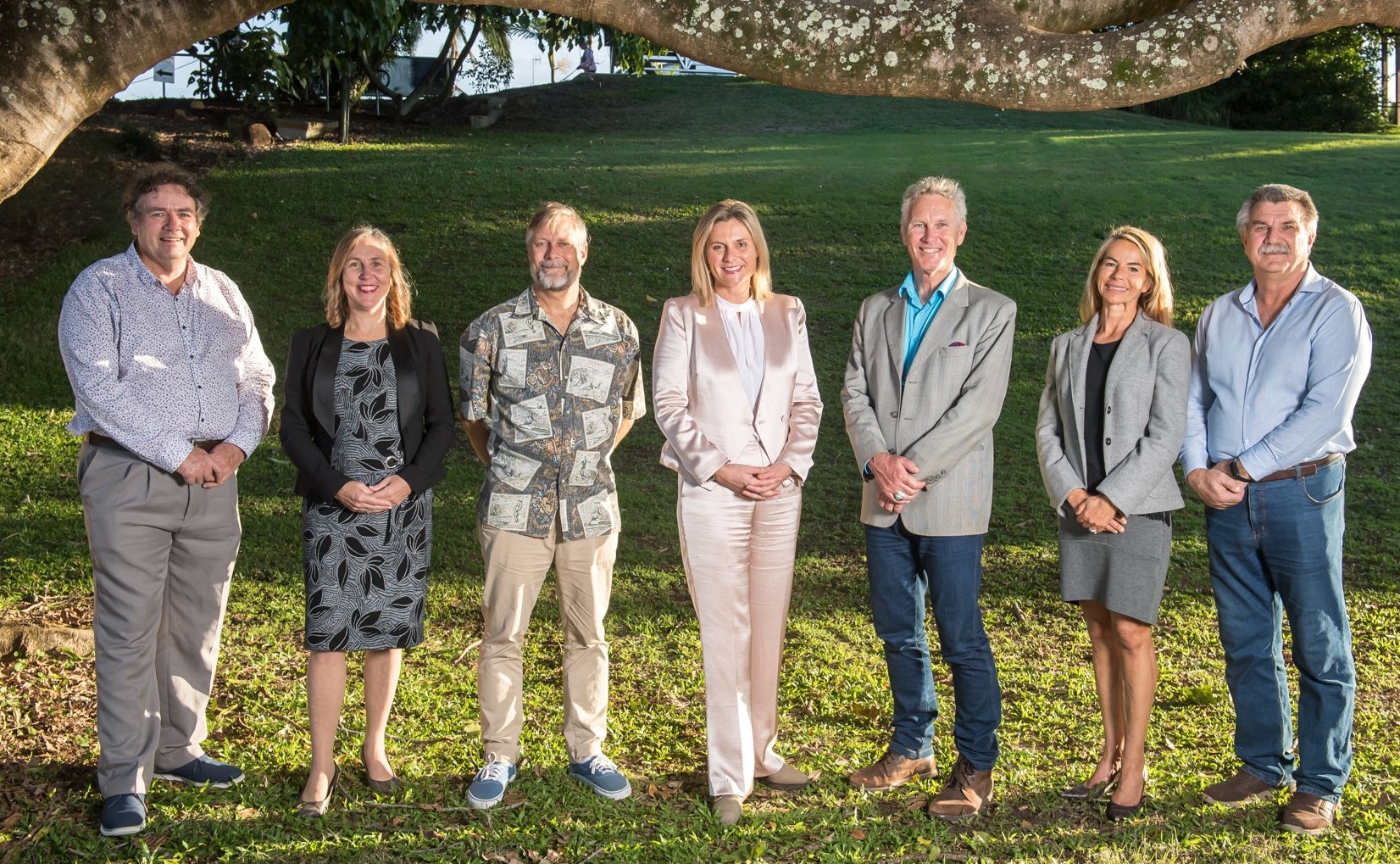 Noosa wants a spot at the table of the Southeast Queensland Council of Mayors.

Noosa Council has voted unanimously to apply to join the group, following its successful bid to host the 2032 Olympic and Paralympic Games.

"To have a voice at the table, not just in regards to the Olympics but in regard to a lot of other projects around south east Queensland.

“Previous Noosa Councils decided not to be part of the SEQ Council of Mayors and that was their choice, but we consider collaboration and robust dialogue with other councils as vital.

Cr Stewart says the $35,000 annual membership should be considered as an investment in the shire’s future.

"The Olympics is certainly a focus but it's not the only thing, and the connections and the ability to advocate strongly for our region, I think, we will receive benefits far beyond and greater than $35,000.

She says the Olympics will offer some big opportunities for the region, and we need to make sure we fight for our share.

"Whether or not we want to host an event, or we want to advocate for an upgrade of our facilities, the training possibilities, or we want to be a place where teams to come and stay."