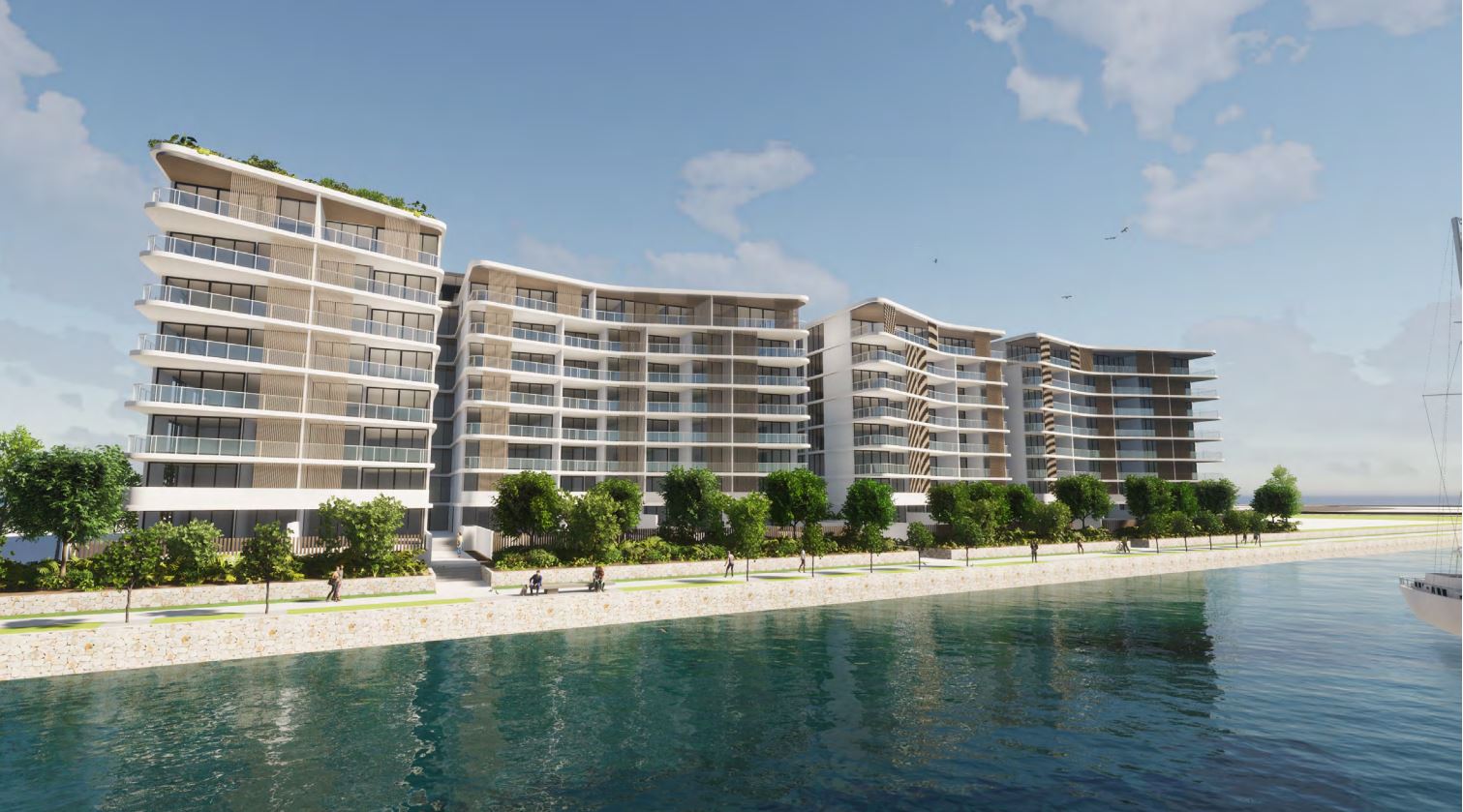 A Brisbane developer has revealed new plans for a $153 million residential development at Birtinya.

Habitat Development Group has lodged an application with Sunshine Coast Council to build 200 units across two, eight-storey towers on a 9000sq m parcel of land on Birtinya Island.

The development includes a rooftop terrace to take advantage of the stunning views to Lake Kawana.

The proposed development, called St Clair, will comprise of 46 two-bedroom units, 119 three-bedroom units and 35 four-bedroom units. All units include a private open space area with balconies or courtyards. 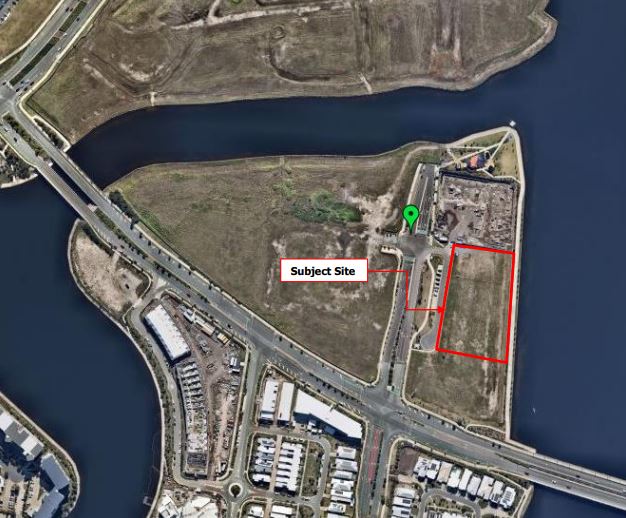 There will be 408 car spaces and six motorcycle spaces provided for the development. There are also two basement levels providing sheltered car parking for residents and visitors.

The proposed towers also has 130m of Lake Kawana frontage with a 25m lap pool and dining room.

A pre-lodgement meeting was held with the council on July 16, 2021 with the final design a reflection of those discussions. K Architecture has designed the two towers and is also behind the developer’s recent $83 million Maroochydore CBD project, Market Lane.

Habitat is also behind The Corso, the developer’s $94-million second project in the new Maroochydore CBD precinct.

If approved, Habitat’s St Clair project is due to start construction in late 2022 with completion earmarked for early 2024.