Fears flights to Sunshine Coast may be grounded at Christmas 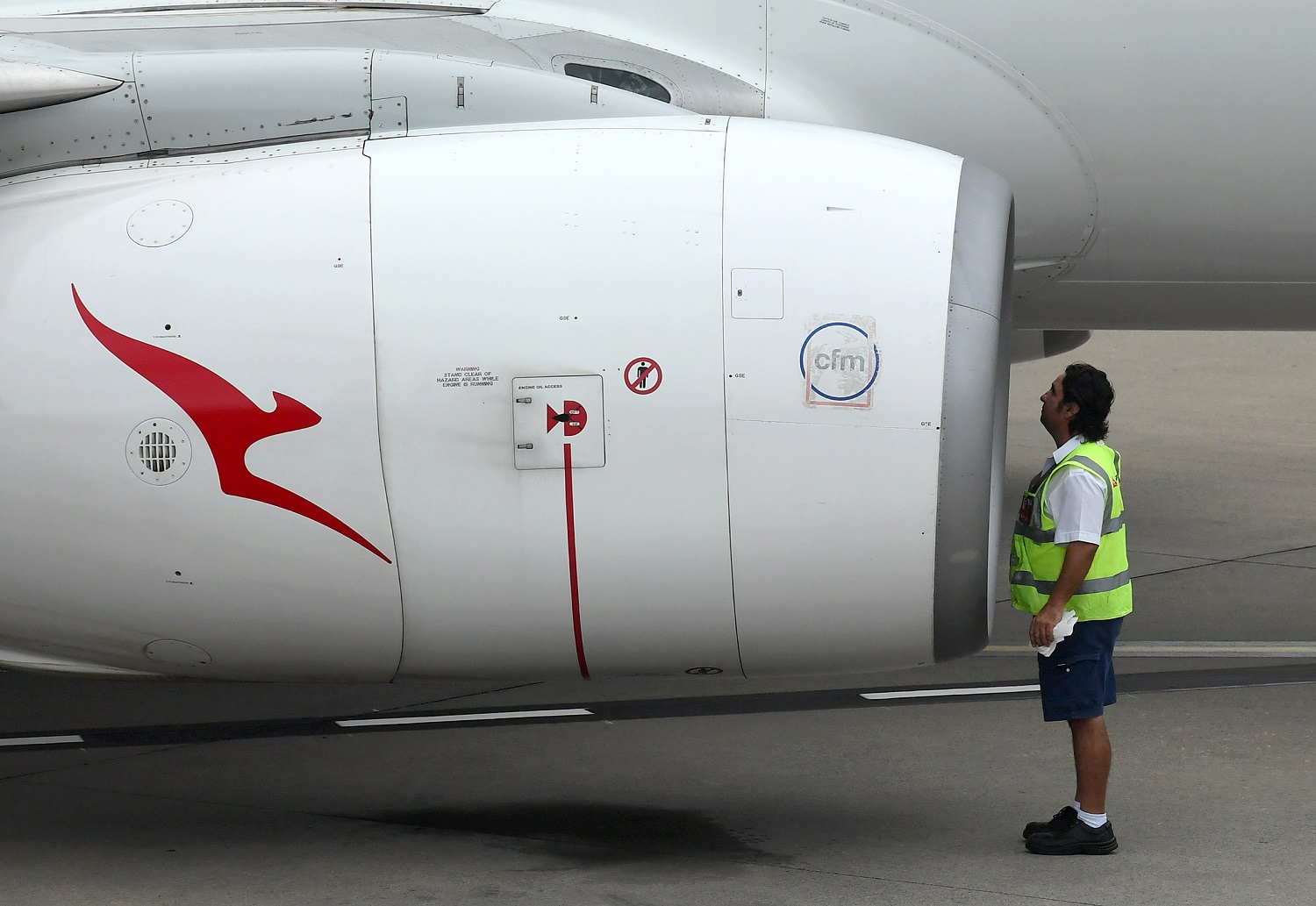 Thousands of flights to and from the Sunshine Coast could come to a standstill this Christmas if they are grounded due to an exodus of critical ground crew.

Now a peak national group representing about 80 per cent of all aviation ground handlers across the country is calling for the financial protection to be extended to those employees.

A Deloitte Access Economics report from 2017, showed there was an average of 81 domestic flights in and out Sunshine Coast Airport per week, with the airport transporting up to 1.3 million passengers per year, and contributes to the region’s estimated $4 billion tourism output.

With much of the nation in lockdown and limited regional flights, Australian Aviation Ground Handling Industry Alliance chairman Glenn Rutherford says the Sunshine Coast’s economic recovery this summer may be threatened.

“Our 9800 specialist ground handlers are being denied the same financial support from the government for doing the same work, at the same airport for the same airline as inhouse employees,” he said.

“At Sunshine Coast Airport, 100 per cent of check-in, customer service, ramp, baggage and above and below wing operations are conducted by outsourced providers.

“If that protection is not extended to all aviation ground operations personnel, it will inevitably mean a large proportion of our workforce will pursue other more financially secure work in the weeks ahead, after almost 18 months of diminished or no work."

Mr Rutherford says it will then take at least six months to recruit more workers when state borders reopen, train them up to government standards and have them accredited by the government.

“That means we are likely to see many flights grounded in November, December, January and February owing to a nationwide shortage of professional aviation ground operations staff.

“This is precisely the time when the Australian economy, and Queensland’s tourism sector, is set to recover from COVID-induced lockdowns and when demand for flights is expected to strengthen."

A spokeswoman for Deputy Prime Minister Barnaby Joyce says the Australian Government provided more than $5.1 billion support to the aviation industry since the pandemic started causing issues for the airline industry in early 2020.

"Having the airlines ready to resume operations quickly as soon as they are able is critical to Australia’s economic recovery, and has flow-on effects to a wide range of industries including, but not limited to, aviation ground operations, tourism attractions, hotels, taxis, restaurants and freight," the spokeswoman says.

"The government acknowledges that the aviation industries are operating in a dynamic and crucial phase of the pandemic.

"The government will continue to listen to stakeholders and review the Retaining Domestic Airline Capability (RDAC) program, as it has done with all pandemic response measures, to ensure that it continues to be fit for purpose.”

Image: Ground crew look on to the engine of Qantas aircraft at the Brisbane Domestic Airport in Brisbane AAP/Dave Hunt