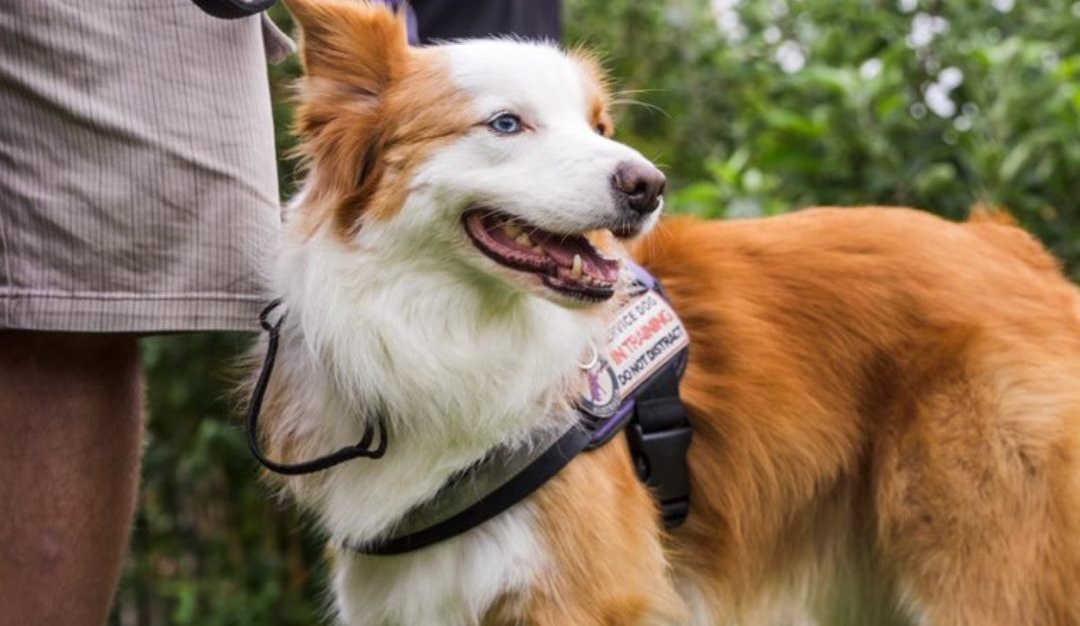 Sunshine and Cooloola Coast families who have a little room in their homes and their hearts, are being urged to consider fostering an assistance dog.

Tewantin-based organisation PTSD Dogs Australia is calling for short and long-term foster families for puppies, while they're being trained to support former first rResponders and Defence Force personnel, who are battling Post Traumatic Stress Disorder.

Ninderry MP Dan Purdie, a former police officer, has praised the work being done by the charity, which is being impacted because of a supply and demand crisis.

"There are currently 171 first responders and military personnel on the waiting list for a PTSD dog, so we're looking for as many dog-loving families as we can find across the community," Mr Purdie says.

"As an ex-police officer I've seen first hand the dire impacts PTSD, Post Traumatic Stress Disorder, can have on our first responders."

"If a family can foster a little puppy and help socialise it and look after it and feed it and get in accustomed to being out in public and working with people, PTSD Dogs will do the rest when it comes to the specific needs for the clients who are suffering from PTSD."

Since the charity began in 2018, 13 former service personnel who have served the community have received Assistance Dogs, at no cost, and a further eight rescue dogs have been rehomed in the process.

“Buddy is my best friend he is always there to lend a paw.

"PTSD Dogs Australia gifted Buddy to me two and a half years ago, he has changed my life in so many ways, ways I never thought possible," Laurie says.

"The amount of ex service personnel who are suffering from PTSD is enormous, and unfortunately, we can’t train the dogs quickly enough to keep up with demand."

"We need help from dog lovers in the community to help us raise more dogs and get the training process started,” Ms Weeks says.