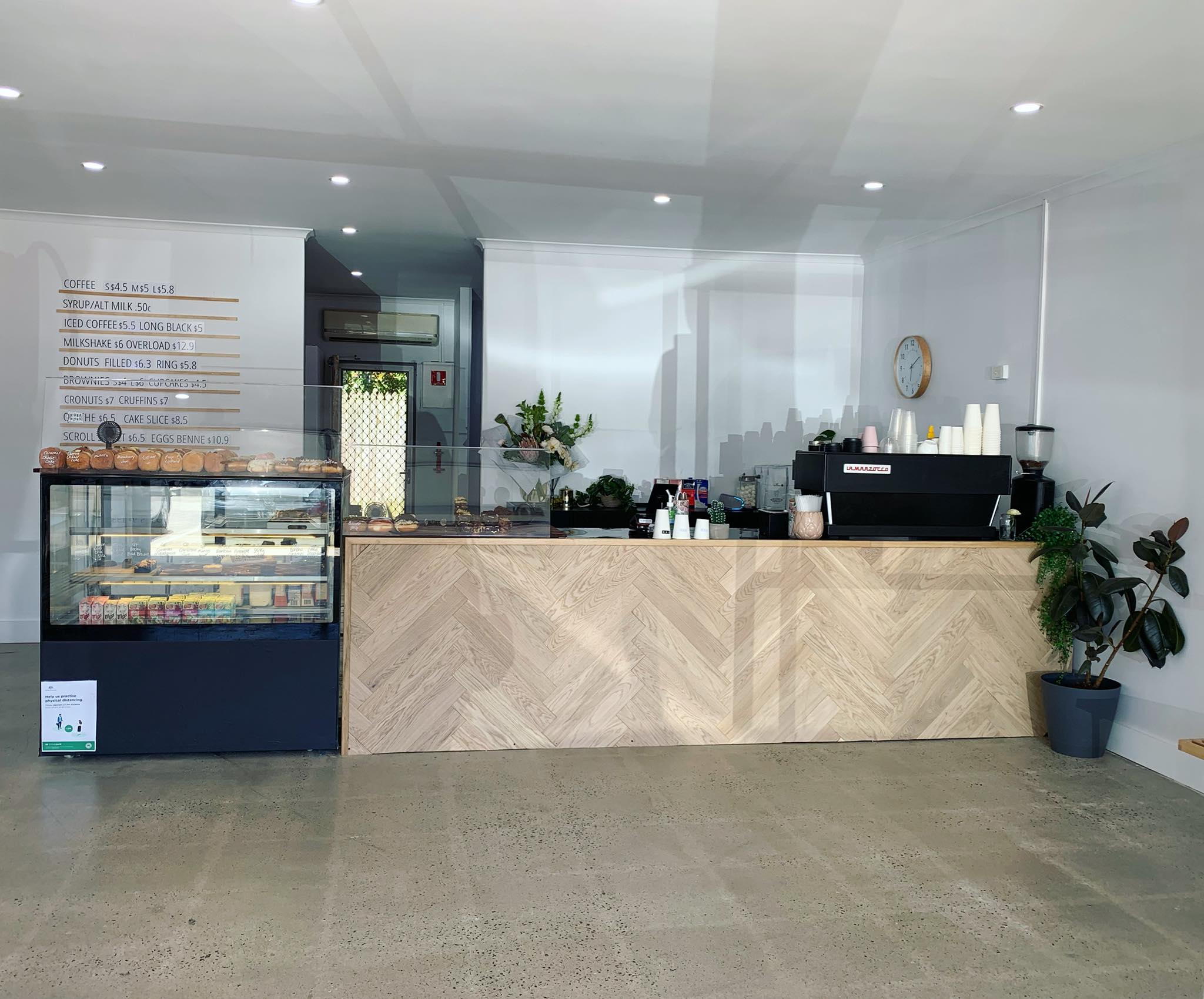 Business is down 10 per cent at a popular Buderim cafe after a recent covid scare on the Sunshine Coast.

The White Oak cafe has been listed on the casual contacts list after a Cairns woman, who was studying in Melbourne and visited the Coast on her return to the north, tested positive to coronavirus.

Anyone who visited the cafe on Thursday the 15th of July between 12.50pm and 1pm is being urged to get tested.

Owner Vanessa O'Neil is hopeful it won't impact the business for too long.

“I’m really hoping it doesn’t affect us over the coming days as people start to hear about it,” Ms O’Neil says.

She also says it was actually her customers who told her about the business being listed as a potential exposure site - and not health officials.

She took it upon herself to organise a deep clean on Tuesday, despite not being advised of the situation by Queensland Health until later that day.

“I was really baffled that it was updated online, it was shared on Facebook and news sites, but the businesses weren’t directly contacted first.” 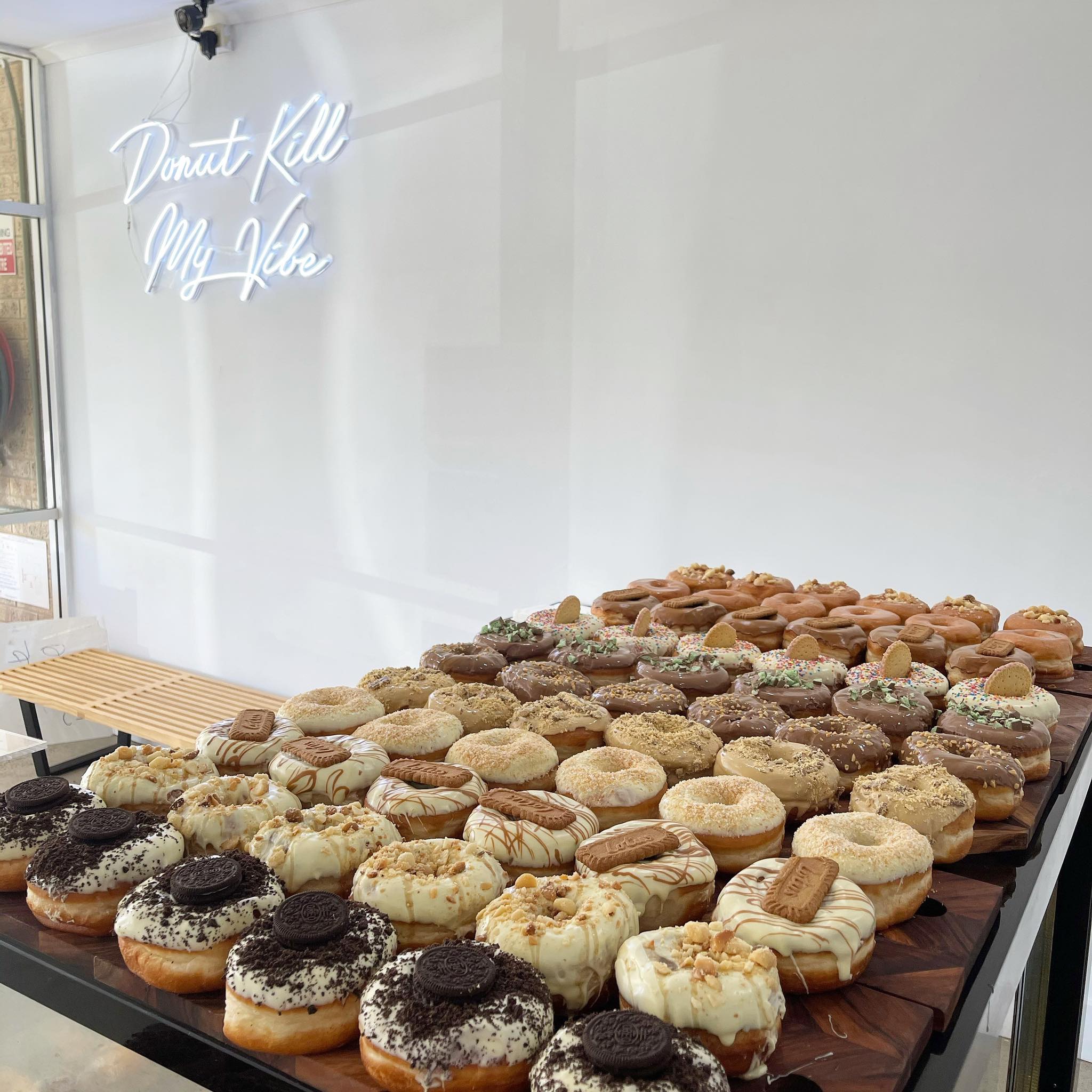 A Sunshine Coast Hospital and Health Service spokesperson says health authorities tried to contact the cafe a number of times.

“The public health team made every effort to inform the White Oaks team prior to the public announcement but unfortunately were unsuccessful in doing so.

“We apologise for any distress caused.”