Olympic and Paralympic win a major coup for Sunny Coast 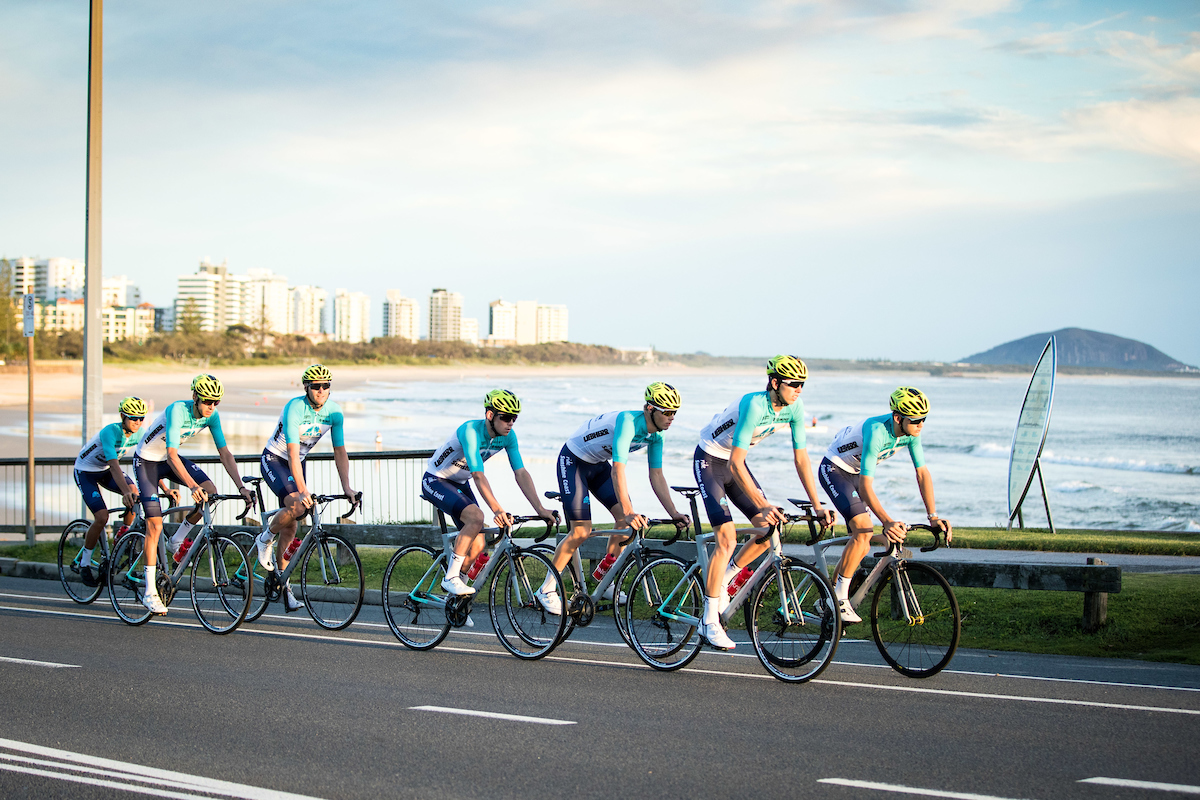 Sunshine Coast leaders have welcomed the news that South East Queensland will host the 2032 Olympic and Paralympic Games.

The International Olympic Committee last night voted, 72 to 5, for Brisbane and surrounds to host the major sporting events.

The Sunshine Coast will play an integral role in both events, becoming home to four key venues.

Sunshine Coast Mayor Mark Jamison was the first person to meet face-to-face with the IOC President Thomas Bach in 2015, to discuss the potential for a SEQ Games proposal under the IOC’s New Norm model.

He says securing the bid is a major coup for our region.

“This is a once in a lifetime opportunity for Brisbane and for our Sunshine Coast," Cr Jamieson says.

“I am extremely proud and humbled that the proposals first developed by the Mayors of south east Queensland back in 2015 have come to fruition."

“Our key approach from day one in 2015 – and one that has never changed – has been to secure the investment needed to support the communities of south east Queensland including our Sunshine Coast, as they continue to grow.

“The positive impact these Games will have on our community will be second-to-none and I encourage everyone to throw their support behind Brisbane 2032.”

An independent economic assessment by KPMG, commissioned by the Queensland Government, has indicated the Games could deliver a total benefit of $8.1 billion for Queensland, and  reate 91,600 full time equivalent jobs for the state.

Visit Sunshine Coast CEO, Matt Stoeckel, says the event coming to South-East Queensland will be a huge boost for Sunshine Coast’s tourism industry and once-in-a-lifetime opportunity to showcase the destination on the world-stage.

“We are particularly excited about showcasing the Sunshine Coast’s reputation as a premium cycling destination – both for road cycling and mountain biking," Mr Stoeckel says.

“The plans to have the road cycling and other sports at Alexandra Headland will provide an incredible opportunity to show-off the region’s idyllic coastal setting.

Mr Stoekal says while the focus will be mostly on our outside venues, he's also very happy to host basketball matches at the Kawana Indoor Sports Stadium, and house atheletes in Maroochydore.

"The Sunshine Coast has been a powerhouse in basketball and netball over the years and there will be capacity crowds for all the games.

“By 2032, the Sunshine Coast will have a new central business district at Maroochydore, and the Olympics announcement will provide massive impetus for its development.

"With the beach just a few streets away, there can’t be a better location for an athletes’ village."