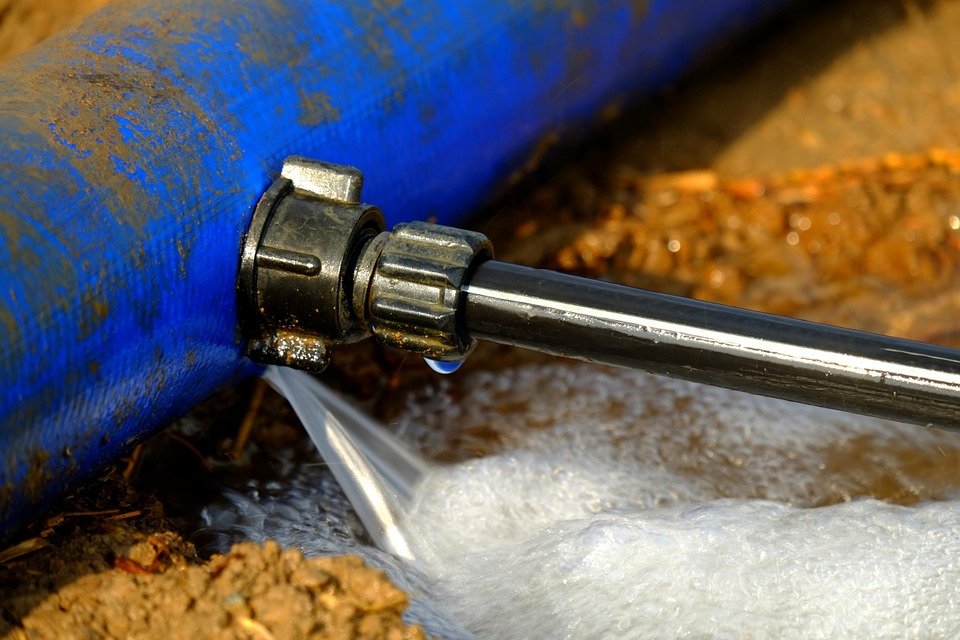 A water pipe has burst on Creekside Boulevard at Currimundi.

Unitywater is asking motorists to avoid the road while crews work to fix the issue.

They were called to Creekside Boulevard near Lomandra Drive on Tuesday afternoon, but say the break is proving difficult to repair and is taking longer to fix than expected.

Parts of the southbound lane between Lomandra Drive and Brushwood Street will remain closed while urgent repairs are completed.

“If you need to travel between Kawana and Caloundra, we suggest you use the Nicklin Way via Kawana Way,” he says.

“Unfortunately, the break has occurred in an inconvenient spot on Creekside Boulevard and we’ve had to close one lane to carry out these emergency works for community safety.

“We apologise for the inconvenience and thank the public for their patience as we resolve this.”