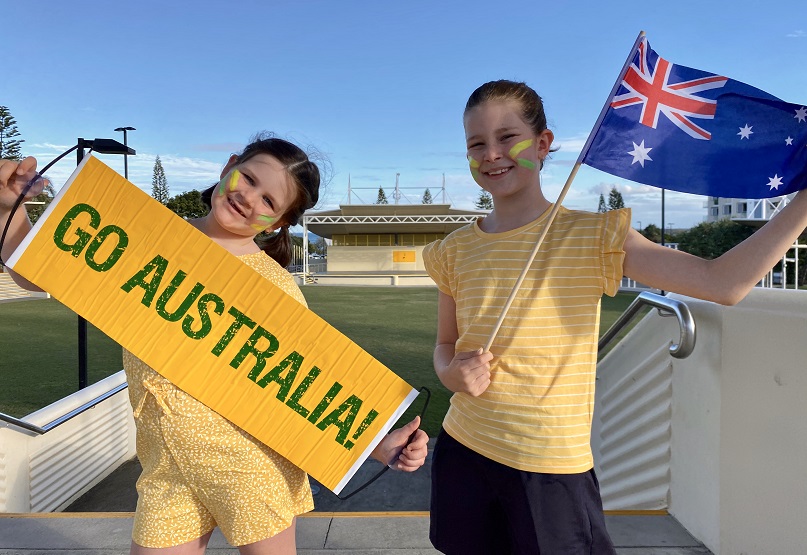 We'll find out in less than 36 hours whether Queensland will host the 2032 Olympic Games.

More than 100 members of the International Olympic Committee will cast their votes tomorrow night, following a final pitch from Prime Minister Scott Morrison, as well as Queensland Premier Annastacia Palaszczuk, Brisbane's Lord Mayor and the Federal Sports Minister, who are in Tokyo for the presentation.

The Premier has copped criticism for leaving the country during the on-going COVID-19 pandemic, but the Prime Minister's Olympics representative Ted O'Brien says it's important we put forward a united Team Australia approach.

"Having the Prime Minister lead the charge is critically important, and he'll be doing that from Canberra, and then on the ground, having the Premier, Lord Mayor and our Federal Sports Minister is important."

Despite being named the only priority city to host the Games, Member for Fairfax says the bid still isn't a sure thing.

"We're looking strong to host the 2032 Games, but we aren't there yet.

"Like any vote, you don't know until the ballot has been resolved."

There will be entertainment and kids will be able to have a go at a range of Olympic-style events including Brazilian Skills Soccer, mini Olympics, soft-tip archery and a climbing wall.

They will also have a chance to meet their Sunshine Coast Olympic and Paralympic heroes, before the announcement's televised on the big screen.

Sunshine Coast Council Mayor Mark Jamieson is encouraging all residents, schools and sporting organisations to join in the fun.

“This is our chance to be part of history and find out whether Brisbane will host the 2032 Olympic and Paralympic games,” Mayor Jamieson says.