Man charged after allegedly assaulting a police officer at Minyama 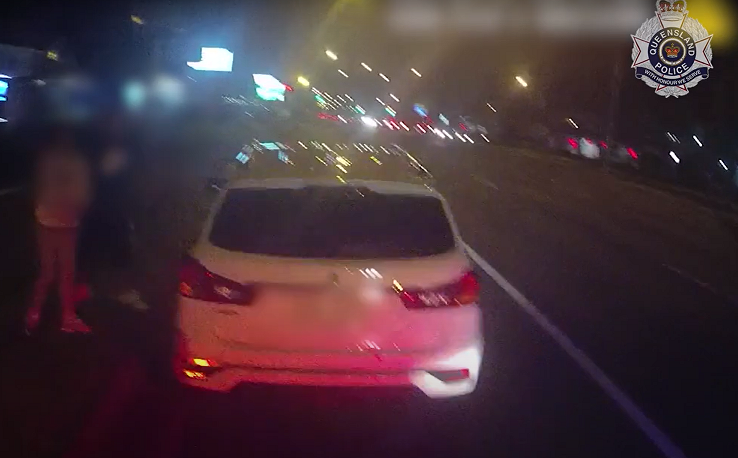 A man has been charged with multiple offences after allegedly using a weapon to assault a police officer in Minyama last night.
Around 8pm police stopped a white Mitsubishi SUV on Nicklin Way.
Police say after speaking with the driver, the passenger of the car, a 36-year-old man, attempted to run from the scene.
It's alleged the man then used a weapon to shock a 35-year-old male senior constable, but he wasn't seriously injured.
The man was taken into custody and charged with two counts of possess dangerous drugs and one count each of serious assault police, unlawful possession of weapons, obstruct police, possession of a knife in a public place and possess utensils.
He was refused bail and is due to appear in the Maroochydore Magistrates Court today.
The alleged driver of the vehicle, a 35-year-old Buderim woman, returned a positive Roadside Drug Test (RDT) and was transported to Maroochydore Watchhouse for the purpose of further testing.
She was issued with a 24hour drivers licence suspension notice and a Notice to Appear for Drug Driving.

She was also issued with a Traffic Infringement Notice (TIN) for Drive vehicle at night without required lights operating ($137).