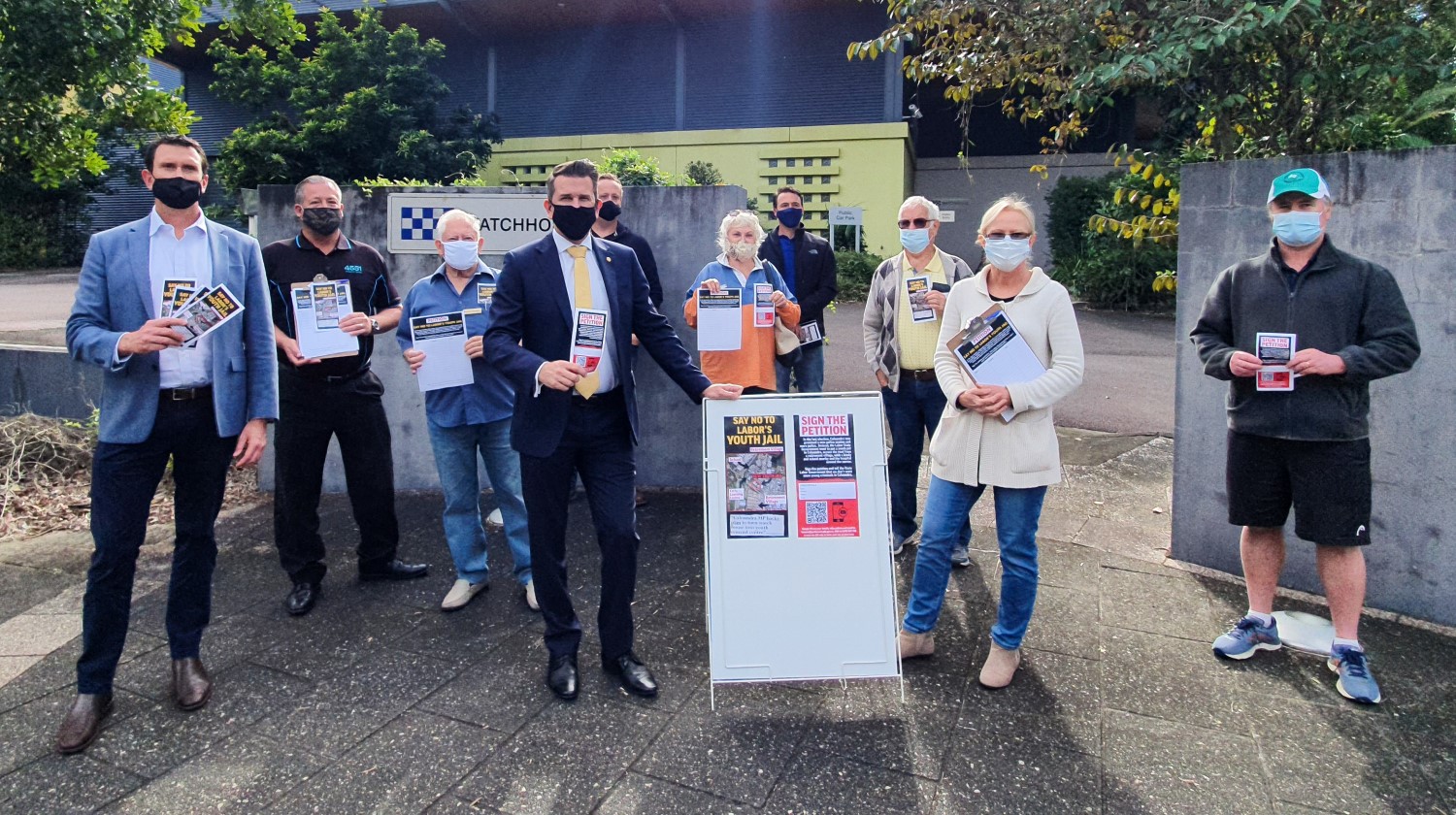 Caloundra community groups, residents and politicians have launched a petition to stop Labor from turning a watchhouse into a youth remand centre.

Labor has flagged the Caloundra Watchhouse as a proposed site for a new $5 million remand centre.

The site is bordered by a kindergarten and a school, and a retirement village.

Caloundra Labor MP Jason Hunt insists the proposed Caloundra youth centre will be a dedicated surge capacity facility only that will have minimal impacts on the community.

The consultation phase will begin soon, and Mr Hunt says once it does, a lot of the myths whipped up by the opposition will be dispelled.

But Tracey Carbis, member of the Golden Beach Neighbourhood Watch, says she is “100 per cent” against the proposal.

“It’s hard to think of a less appropriate location for something like this,” she says.

The ‘Say No to Labor’s Youth Jail in Caloundra’ petition has been launched to stop the plan.

Kawana MP Jarrod Bleijie says the centre is the “last thing the Caloundra community wants” and will “change Caloundra forever”.

“We know on the Sunshine Coast a lot of the crime that is committed here is not by locals,” he says.

“They come down the highway from Caboolture, Logan, Inala, Beenleigh.

“This will be a destination for their friends to come and visit when they’re sitting here after being arrested.”

Sunshine Coast Division 2 councillor Terry Landsberg echoed the concerns from some members of the community.

“I’m deeply concerned for the use of this building and bringing juvenile detainees into a remand centre for a period of time,” Cr Landsberg says.

“I will be taking this (petition) to my fellow councillors for support.”