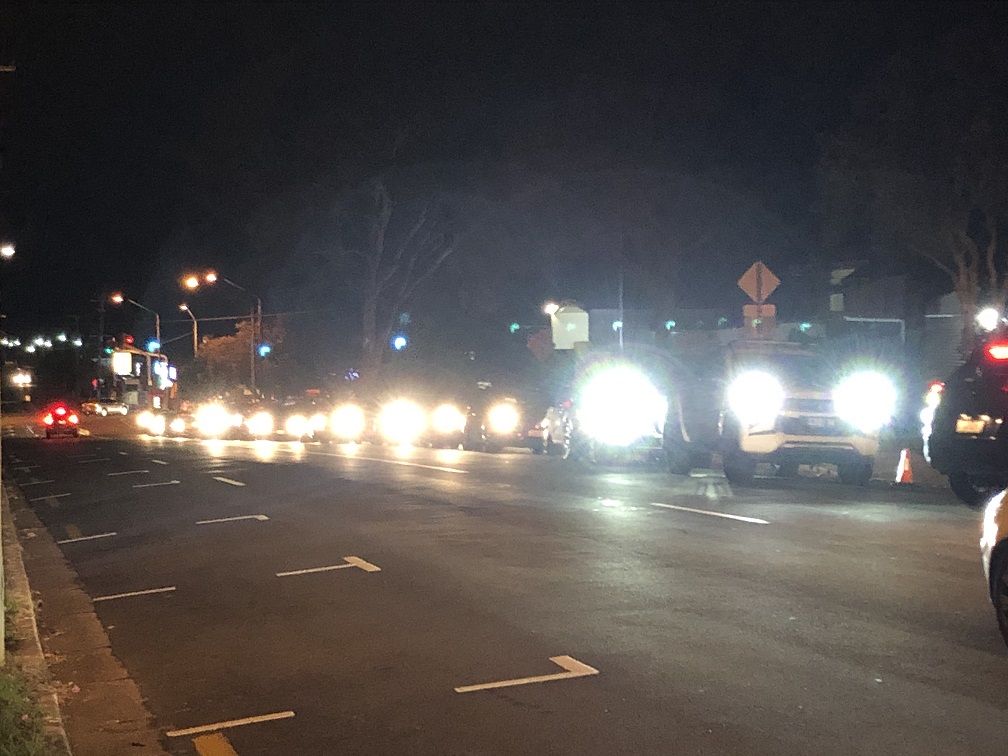 There have been long lines outside coronavirus testing clinics on the Sunshine Coast as health authorities scramble to contain a potential outbreak.

A lengthy queue of cars formed at the Caloundra Minor Illnesses and Injuries Clinic last night after it was revealed a woman and her husband broke Victoria’s lockdown rules and bought the virus to Queensland.

The Sunshine State hasn’t had a COVID-19 case for nine weeks.

The woman returned a positive result in Caloundra on Tuesday after leaving Greater Melbourne with her partner on June 1, despite Victoria entering lockdown on May 28.

They entered via Goondiwindi and stopped for petrol in Toowoomba.

The Caloundra testing clinic was meant to close at 4pm yesterday; however, staff stayed on until 8pm to continue testing people. The drive-through was bumper-to-bumper.

Health Minister Yvette D’Ath says other clinics on the coast will be open for longer today.

“There will also be a number of private pathologists also doing testing," Ms D'Ath says.

"Get online and find out where a testing clinic is near you."

Ms D'Ath is urging anyone with symptoms to get tested immediately after the woman visited two of the largest shopping centres on the coast, Kawana Shoppingworld and Stockland Caloundra.

Queensland Health has released a list of exposure sites, but that is expected to be expanded today as investigations continue. 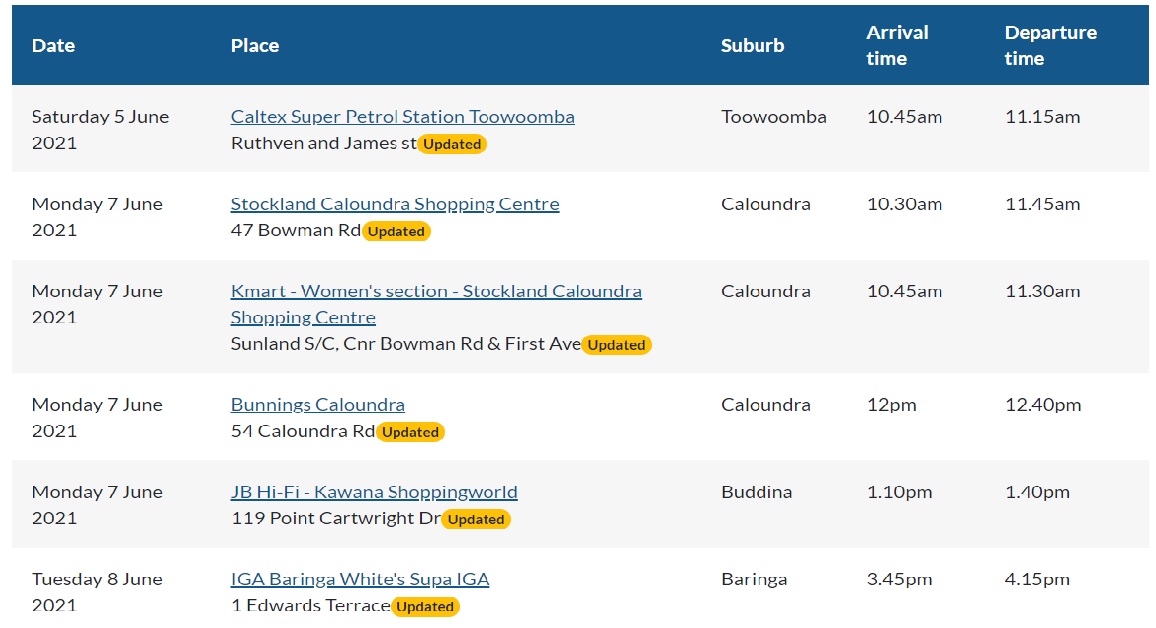 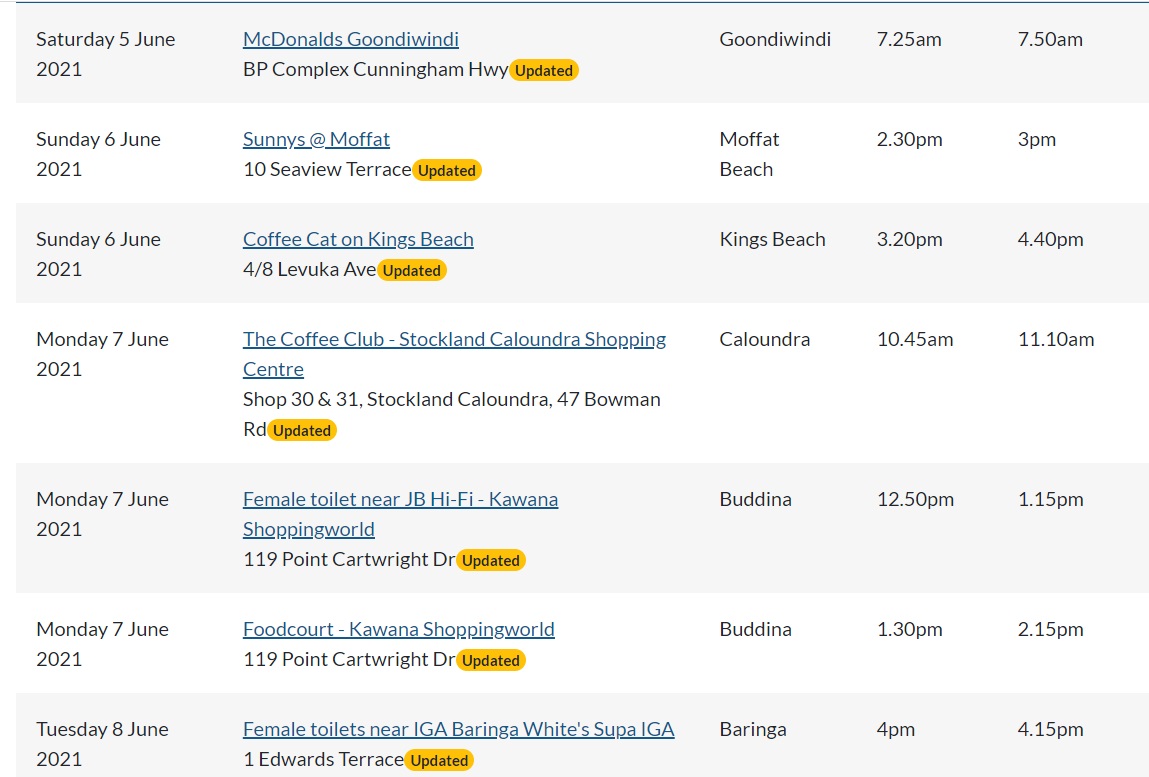