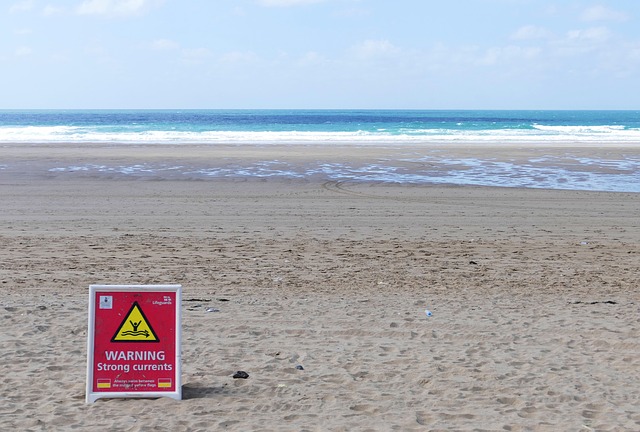 The number of drownings on Sunshine Coast beaches this patrol season has more than tripled when compared with the average figure.

Seven people drowned on the coast during the 2020/2021 season, which has officially wrapped up.

That is compared with the average of two drownings a season.

Aaron Purchase from Surf Lifesaving Queensland says the common theme among those who lost their life was they were all swimming outside of the red and yellow flags.

"It is seven tragedies too many,” Mr Purchase says.

"That is something that we will look to try to address.

"There is a lot of different circumstances involved in those drownings but the main common theme is that all of those tragedies have occurred outside of the flagged areas."

Across the entire state, volunteer lifeguards save more than 950 lives during this patrol season.

More than a third of those rescues happened on the Sunshine Coast, with local lifesavers performing 2,000 first aid treatments and taking 16,000 preventative measures to keep the 1.2million people who visited local beaches safe.

Despite lifeguards relentlessly warning people about swimming between the flags, far too many people are ignoring safety messages, Mr Purchase says.

"We know people want to try and spread out a bit and get their own bit of space, by all means do that on the beach, but when you are heading into the water please take that extra bit of time, walk that extra bit of difference and only swim between those red and yellow flags," Mr Purchase says.

The volunteers are now on a much-needed break until the start of the September school holidays.

"Heading into winter our volunteer lifesavers, about 9000 of them across the state, will get a chance to recuperate over the winter months,” Mr Purchase says.