Nod for gas plant as IEA sees clean future - Scott Morrison is pressing ahead with a new gas-fired power plant in the NSW Hunter Valley, despite a major report calling for an end to investment in ...
Man accused of crashing Big Pineapple train after joyride - The Big Pineapple's iconic tourist train has been damaged, after being taken on a joyride and crashing off the tracks. Police allege a 22-year-old ...
Great white kills surfer off NSW coast - A surfer fatally mauled by a 4.5-metre great white shark off Tuncurry Beach on the NSW mid-north coast was desperately warning friends of the danger w ...
Knives to be banned in NSW schools - Carrying knives in NSW public schools will be banned as the government moves to close a loophole that allows members of the Sikh community to carry ce ...
Second Australian dies of COVID in India - Businessman Govind Kant has become the second Australian to die from COVID-19 in India.
Calls for more RSPCA volunteers - For many spending hours with puppies and kittens, sounds like a dream job &ndash; if only we had the time. But 5,500 RSPCA volunteers in Queens ...
Road toll rises prompting police warning - Police are imploring drivers to slow down and take more care on the road as Queensland reaches a heartbreaking milestone. Since the start of the ye ...
Australia faces 'acute' lifeguard shortage - Pools around the country are struggling to recruit qualified swimming teachers and lifeguards to keep people safe in the water.
Beerwah blaze brought under control - Six fire crews have helped extinguish the flames, after a bushfire broke out at Beerwah. Queensland Fire and Emergency Services was called to th ...
Top travel sites check out Sunshine Coast sights - Travel experts have taken a holiday on the Sunshine Coast, in order to drive more bookings to the region. Some of the most influential travel plann ...

Facelift for Goomeri Hall of Memory 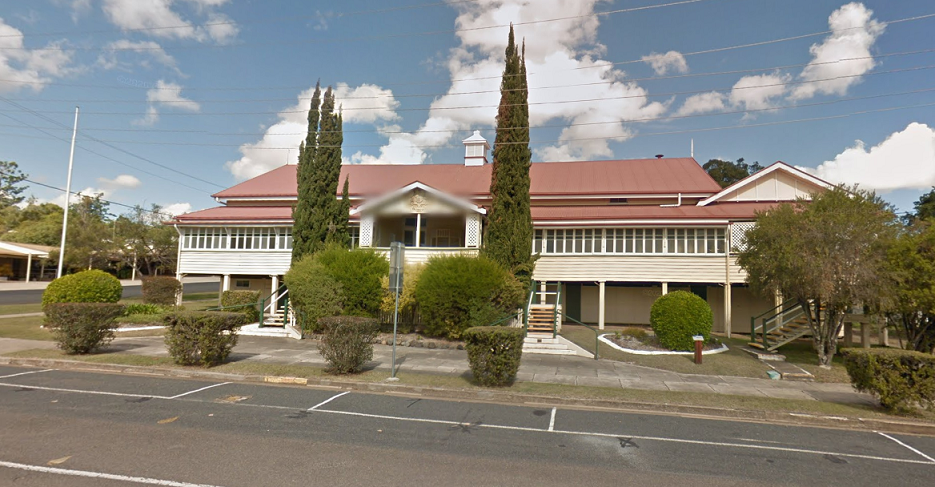 The Goomeri Hall of Memory will be restored to its former glory.

A recent inspection by Gympie Council maintenance officers found parts of the historic building and grounds have deteriorated.

The state heritage-listed war memorial was constructed in 1926, to commemorate all those in the district who had served in WWI, and at an extension, those who served in subsequent wars.

Restoration works are expected to cost $127,000, funded by the state government, and will include external repairs, a fresh coat of exterior paint, replacing dilapidated pine trees, new signage, security upgrades and restoration of the original coat of arms.

Councillor Hilary Smerdon says the Goomeri Hall of Memory Asset Renewal Project is a great outcome for residents, who have waited a long time for the hall to receive some restorative work.

“I’d like to thank the Queensland Government for the funding of this renewal project," Cr Smerdon says.

"The hall is not only an icon of Goomeri, but an important place of remembrance for those who have served."

Works are set to start on Tuesday, May 4, with the front façade and sides of the building to be completed in time for the Goomeri Pumpkin Festival.

The project will be placed on hold during the festival, with public access restrictions and construction materials removed.

Construction will then start again after the festival, with the finishing touches expected to be completed in early June.

Residents may experience construction noises; however minimal disturbance is expected.