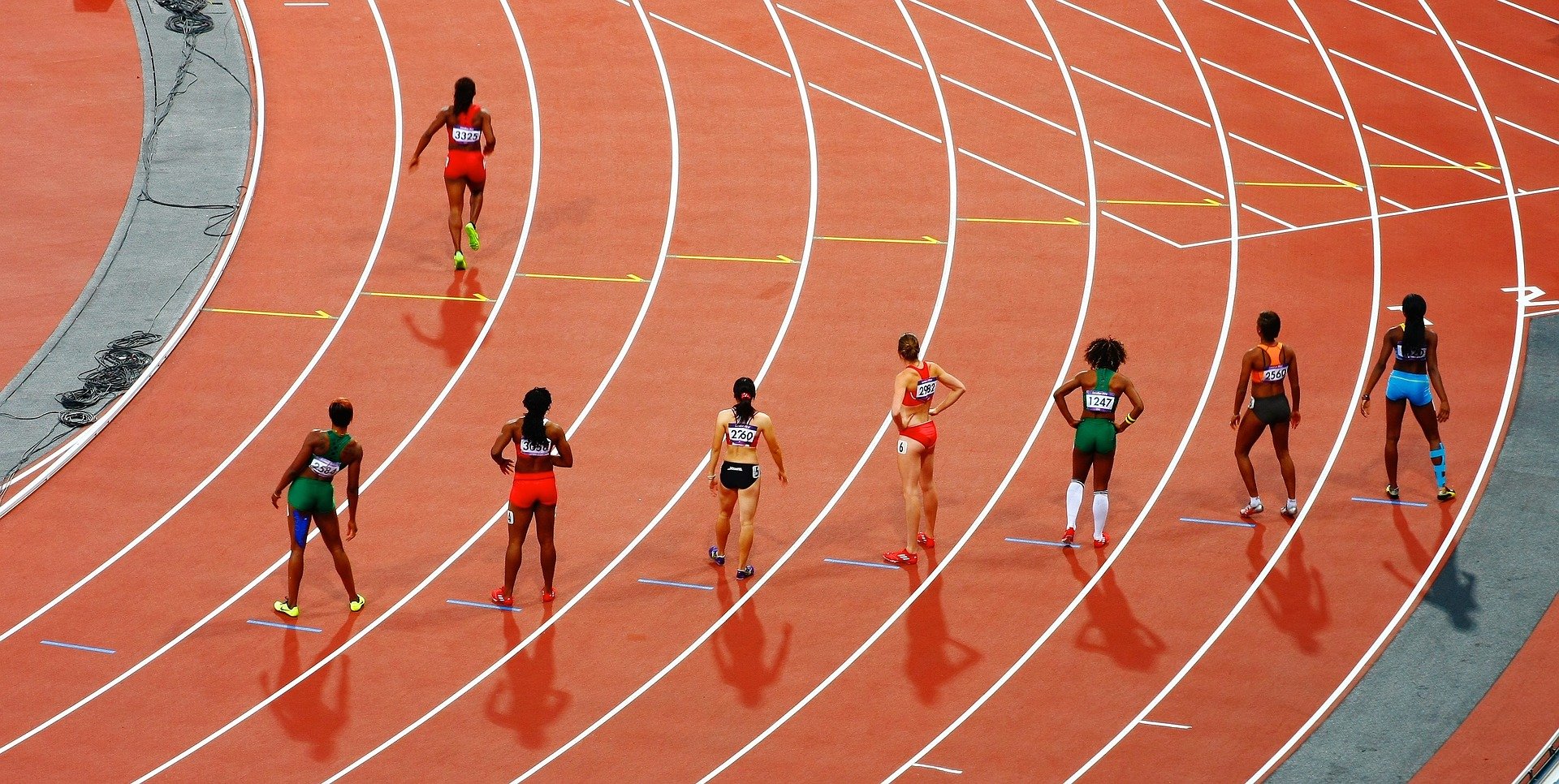 South East Queensland has received a massive boost in its bid to secure the 2032 Olympic Games.

The federal government has agreed to fund 50 percent of the critical infrastructure needed to host the games, if Queensland's bid is successful.

Fairfax MP and the Prime Minister's representative for the Olympics, Ted O'Brien says the money will be provided on the basis an independent authority oversees the funds.

"That effectively depoliticises the Games.

"It will be based on not just making the Games work but whatever is in the best interests of South East Queensland," O'Brien says.

Mr O’Brien added it was vital the Sunshine Coast receives its fair share of critical infrastructure.

"Once we have it very clearly mapped out, that's when we'll put project proposals through the new Olympic infrastructure agency."

The International Olympic Committee could select South East Queensland to host the 2032 Olympic Games as early as July.