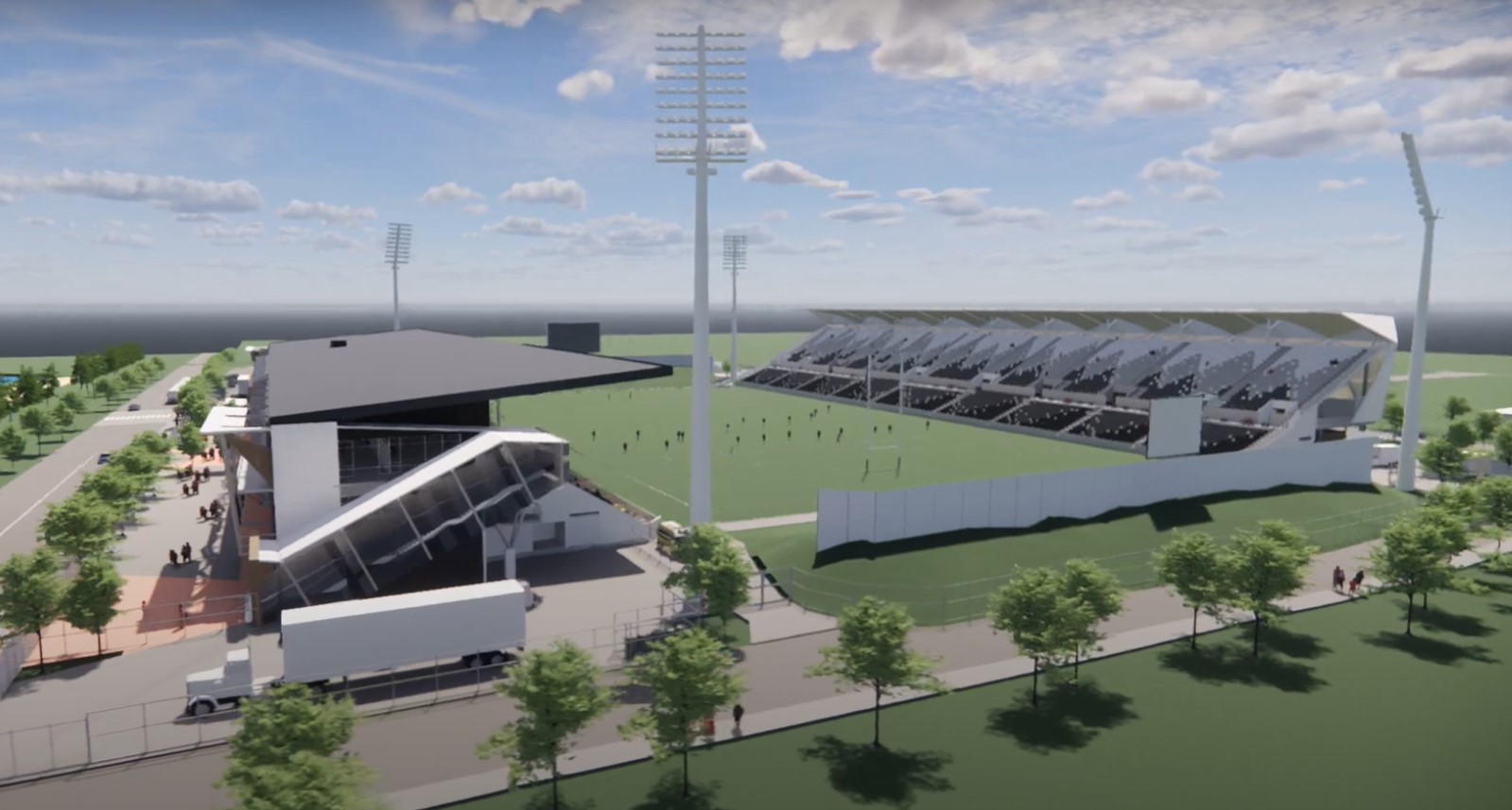 Supporters of a Sunshine Coast Stadium expansion are calling on the community to put pressure on the Federal Government to cough up cash for an upgrade.

A $20million cheque is the in final piece of the puzzle needed to expand the stadium, which will boost the venue seating capacity to 11,618 with a total capacity of 16,618.

With just weeks to go until the Federal Treasurer reveals his budget, local business leaders and sporting clubs warn now is the time for the community to have its voice heard.

"This isn't about rugby league, it's about the community.”

"It's about Elton John and cultural things as well, not just about sport,” Mr Robinson says.

He says with the International Olympic Committee in exclusive talks with Brisbane about the 2032 Olympic Games, a stadium expansion couldn’t happen at a more important time.

"The Olympics is seriously looking like it's going to happen, and what better venue than here."

If Brisbane wins its Olympic bid, the Gabba will undergo a $1billion transformation.

Rugby League legend and local business owner Billy Moore says this proves the $20million for the coast’s stadium is a drop in the ocean.

"When I look at what happens in south east Queensland, we are not just the poor cousin, we are the very poor cousin.

"We get virtually nothing,” Mr Moore says.

If Sunshine Coast residents don’t stand up for what they want, they will miss out, he warns.

"It's time for us to show some muscle and the more people we have showing interest in this project, the more likely we are to get the cash.

Stadium supports are calling for the whole community to back the push and take to social media to highlight why the infrastructure investment is needed on the coast.