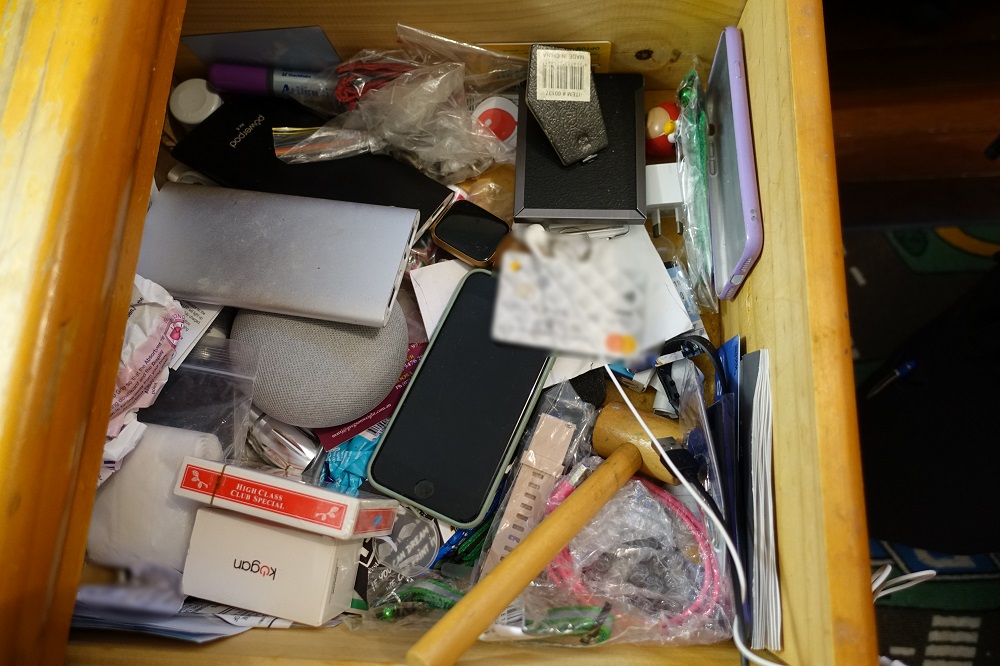 A Moreton Bay man who allegedly sent a photo of a naked boy to someone online and discussed abusing the child is expected to face the Caboolture Magistrates Court today.

Police allege they found child abuse material on two of his mobile phones and records of a “sexually explicit chat”.

The investigation was launched after Australian Federal Police (AFP) received a report from the National Center for Missing and Exploited Children (NCMEC) in the United States about an online user uploading child abuse material to Kik Messenger.

AFP Detective Superintendent Paula Hudson says they work with a number of partners across Australia and the world to protect children.

“It takes a network to break a network, which is why these national and international partnerships are so vital to the work of the AFP in stopping child exploitation and sexual abuse,” she says.

Anyone with information about child abuse and exploitation is urged to call Crime stoppers on 1800 333 000.