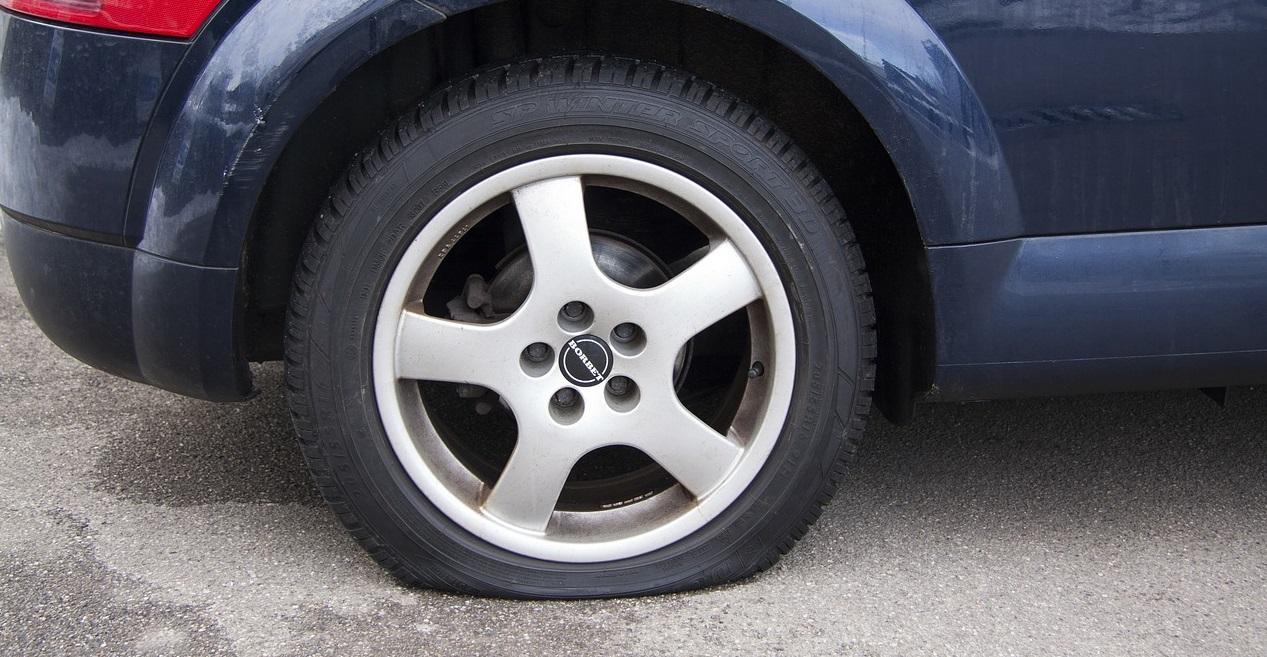 Police are on the hunt for the person or people, who have gone on a tyre slashing spree at Sunshine Beach.

Five drivers have officially reported their cars being targeted in the past week, with the tyres cut while sitting in driveways or on the street overnight.

Senior Sergeant Ben Carroll from Noosa Heads Police believes there could be more victims out there.

"So we've had five that we're aware of, and I image there are members of the public that may not have reported to us, he says.

"We're just asking members of the community if they may have any knowledge of what's going on or may have seen some suspicious behaviour in that area to contact Noosa Heads Police and we'll try and identify who's responsible."

He says it's a dangerous crime.

"There's one gentleman in particular who was heading off to work in the morning and realised something was wrong with his vehicle.

"He pulled over and that's when he realised two of his tyres were flattened.

"There's also the expense to the vehicle owners as well, they've got to have their tyres replaced, its pretty frustrating and it's actually pretty dangerous as well."

Senior Sergeant Ben Carrol says they will be coming down hard on the offenders.

"It's obviously very serious behaviour and if and when we locate who is responsible, there's a serious charge of wilful damage and multiple wilful damages.

"We'll certainly be linking them together, so if we find them for one, we'll be charging them with the lot."