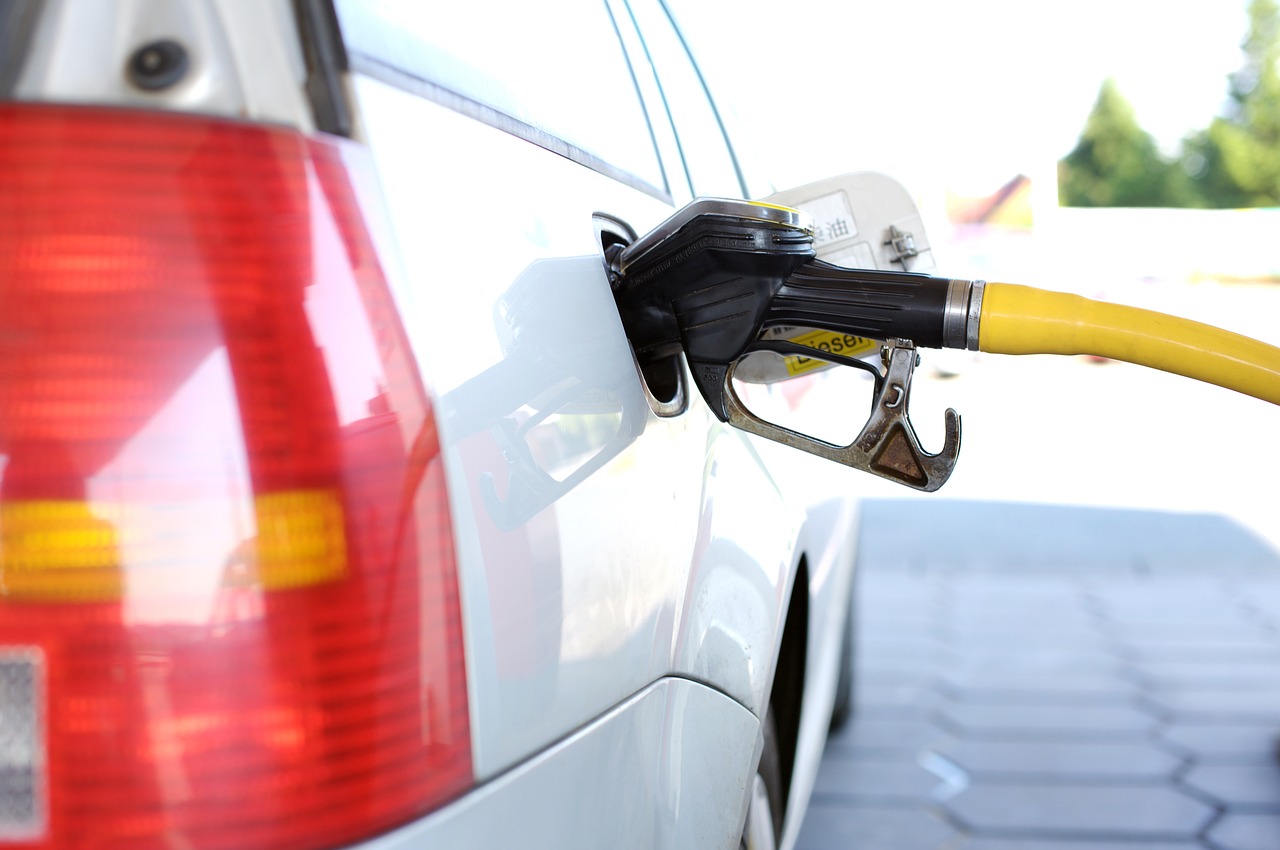 It's a tale of two cities on the Sunshine Coast, when it comes to fuel prices!

Drivers on the northern end of the coast are being slugged 30 cents a litre more than those in Caloundra.

“Noosa drivers are typically paying 155.9c/l yet at the other end of the coast some Caloundra servos are only charging 125.5c/l,” RACQ spokesperson Clare Hunter says.

She says it all comes down to competition.

"In Caloundra, we have a bunch of servos that are independent and are really competing to get vehicles into the servos to fill up, so prices are staying really low, and it's meant that those servos surrounding that little pocket are also being competitive.

"What we're seeing in Noosa is a very different story, because the big supermarket chains are running the show, and drivers are not being particularly savvy with their money and aren't making these servos compete, so therefore prices are staying relatively high."

Ms Hunter is urging drivers to shop around for the best price online, before filling up.

"Every time you fill up, no matter where you're filling up on the Sunshine Coast, you should be using the apps and websites available, to make sure that you're not getting ripped off at the pumps"

“We should see the Sunshine Coast in the cheap phase of the cycle soon, but these expensive fuel companies are dragging the chain in discounting.

“Expensive retailers in Noosa were stalling the fall in the average price on the Sunshine Coast which currently sat at 140.8cpl."