Dramatic decrease in flu cases ahead of peak season 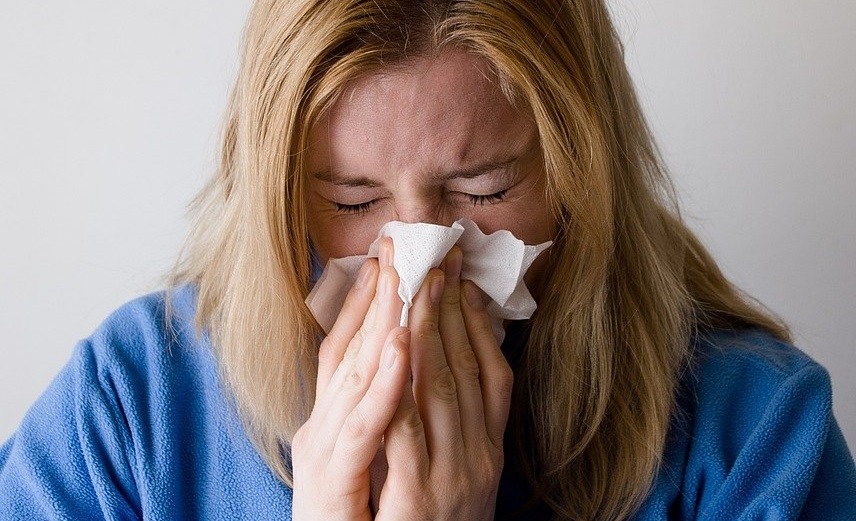 All this hand-washing, social distancing and mask wearing appears to be paying off, in more ways than one.

It's believed the precautions aren't just preventing the spread of COVID-19, with the Sunshine Coast also seeing a dramatic drop in the number of flu cases.

We would normally see more than 344 cases in the region by this time of year, so far our hospitals have recorded just 13 lab confirmed cases.

That's down 96% per cent on the five-year average.

Doctor Rosie Mueller from the Sunshine Coast Public Health unit says the low numbers are helping take the pressure off our health care system during the pandemic.

"Each year there really is a very high impact on the health system because of flu outbreaks so this is a positive outcome, I think, from all the social distancing and respiratory hygiene measures that people are taking," Dr Mueller says.

She believes international border closures are also playing a role.

When asked if testing rates are down, Dr Mueller says the low stats could reflect less testing in young people, but says that's not the case in our older populations, especially at aged care facilities.

"When residents are showing symptoms of a respiratory illness we always are testing for flu and other viruses so I don't believe that we're missing any cases in the aged care community, which generally are the most vulnerable populations for flu."

Despite the low figure, Dr Mueller says we should still get a flu shot ahead of the peak flu season.

"The flu vaccination still is the most effective prevention for influenza which is a serious disease in vulnerable people, so even though we're seeing low numbers at the moment, we can never predicted how the flu season will evolve over the coming months."

She has also issued a reminder for anyone getting the jab, to leave at least two weeks between getting your flu shot and your COVID-19 vaccine.