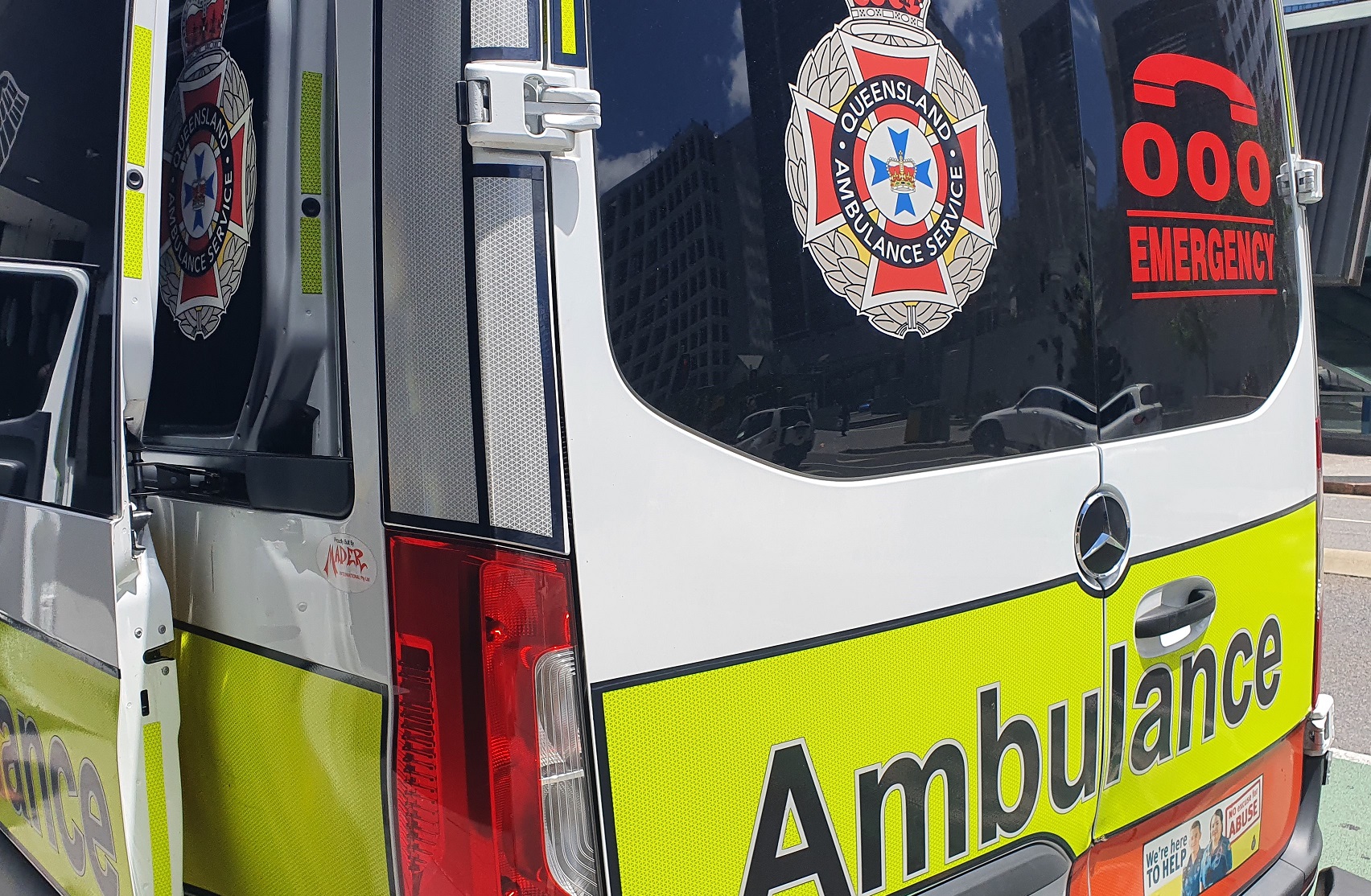 Update: A driver and passenger have been freed from the wreckage, following a head-on crash at Glenview.

Queensland Fire and Emergency Services responded to reports of a ute and a 4WD colliding on Connection Rd around 6:30am.

Two people were entrapped in one of the vehicles, with cutting equipment used to free them.

One is in a critical condition, with a rescue helicopter called in to airlift the man to hospital.

A Queensland Ambulance spokesperson says a woman in her mid-20s also suffered a significant leg injury in the crash.

She has since been taken to Sunshine Coast University Hospital in a serious condition.

A third patient has been transported to hospital in a stable condition with chest pain.

Earlier: Two people are entrapped in their vehicle, following a head-on crash at Glenview.

Emergency services received reports two cars had collided on Connection Road at 6:30am.

Two fire fighting crews arrived on scene around 6:50am to assist.

They were still attempting to get the two patients out of one of the vehicles as of 7:10am.

Police and ambulance officers are also on scene.