Winter on the way: Temps plummet to low single digits 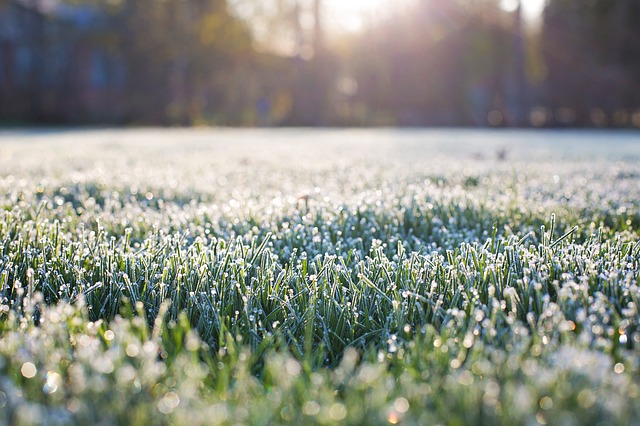 You might have been reaching for a jumper this morning with temperatures plummeting to their lowest of the year across the south east corner.

On the thermometer at the Sunshine Coast airport, the mercury dropped to 11C and in Gympie it was 9.4C.

The temperatures are the lowest since October.

Shane Kennedy, from the Weather Bureau, says there was some patchy frosts in those areas.

"Some cooler, drier air make it all the way to the south east coast.

"Most places in the southeast will be 3-5C below the April average.

"It is the coolest it has been since October - it is a real sign that the season is changing."

The mercury will drop to 15C in Maroochydore tomorrow and peak at 24C.

Temperatures are expected to return to about average from Wednesday.