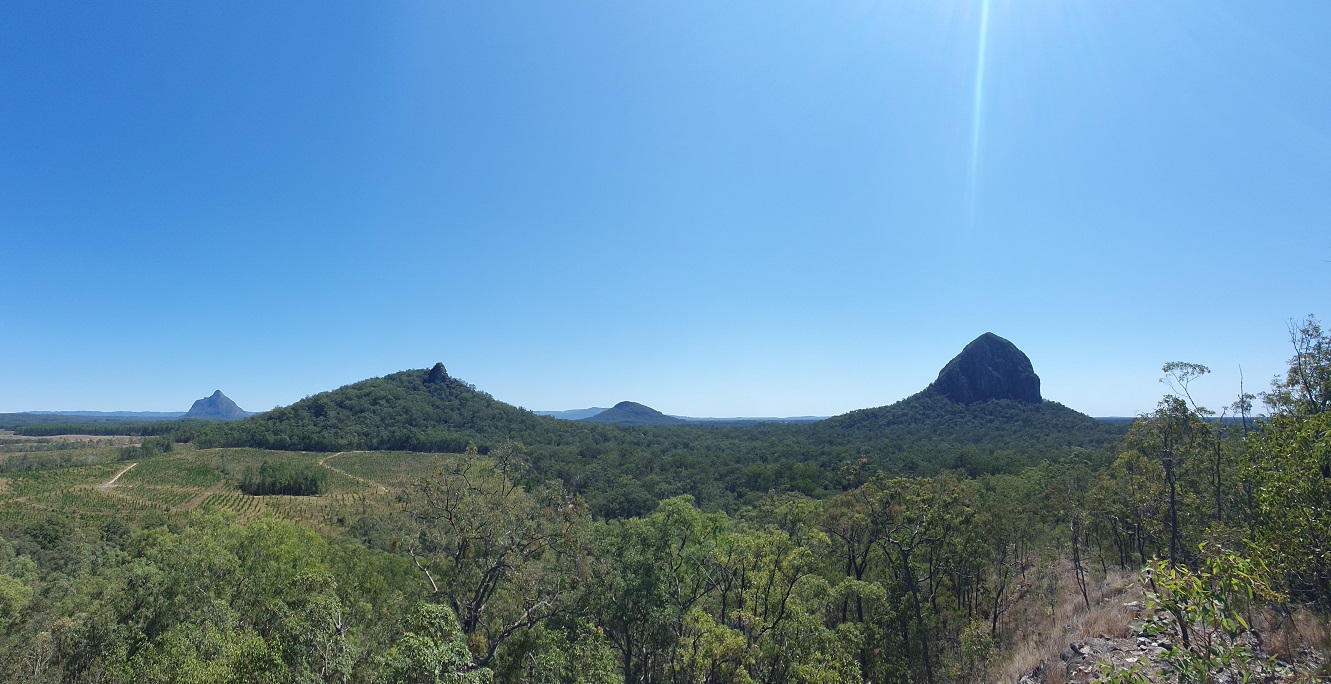 A family has spent several hours lost in the bush at Mt Tibrogargan.

Emergency services received a call for help around 12:20pm on Sunday, with reports an adult and four children had become lost while hiking on the western side of the popular Glass House Mountains track.

Seven rescue crews had arrived on scene by 12:50pm, and managed to get in touch with the lost walkers.

They sent a drone up to find the group, before a remote rescue crews headed out around 1.40pm.

The rescuers managed to find the lost walkers around 3pm, harnesses and ropes had to be used to help the walkers out of the rocky terrain.

A spokesperson from Queensland Fire and Emergency Services says the family arrived safe and well back at the entrance of the park, as of 6:30pm.

It follows a tragic death at another Glass House mountain, the previous day.

An 18-year-old rock climber was killed on Saturday, after falling around 40metres at Mt Ngungun.

Emergency crews including a rescue helicopter were called, but sadly the man died at the scene.