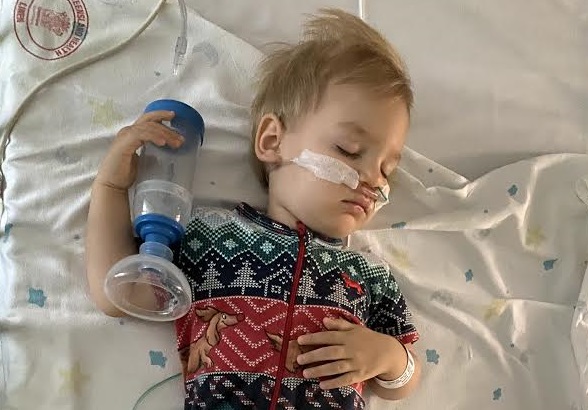 A Sunshine Coast mum is warning parents about a highly-contagious virus that is prolific in childcare centres after her baby boy ended up in hospital on oxygen.

Respiratory syncytial virus – which has similar symptoms to COVID-19 – is spreading at unusually high rates and has in the south east corner.

On the Sunshine Coast, from January to February, 729 children needed emergency care for respiratory illnesses, including RSV - double the number at the same time last year.

Ashley Rachcoff’s 18month old twins both got RSV and had it for about two weeks, before they were given the all clear by their GP.

But on Sunday, one of the twins, Liam, woke up with “a bit of a cold”.

Ms Rachcoff, who is a healthcare worker, got a call from her husband while at work to say Liam was going downhill and struggling to breathe.

By midnight, he was in the emergency department being admitted for RSV, with doctors putting him on oxygen, ventolin and steroids.

And, he wasn’t the only child needing serious medical attention for the virus.

“When we were there almost every child in the paediatrics ward had RSV.

“These viruses are severe and they are going around everywhere, they are in every daycare it seems.”

She was told lockdowns are lowering childrens’ immunity to it.

Luckily, Liam recovered and was released on Tuesday.

“What the hospital is seeing is these really savage viruses are taking a much bigger toll.”

“For us, the big difference between the cold and RSV, was the wheeze.

“If you look at their stomach, it starts to suck underneath their diaphragm - that is quite an alarming thing.

Ms Rachoff is urging parents who notice RSV symptoms not to think “oh it’s just a cold” and organise to get medical care quickly.

“If you do have that gut feeling that your little one isn’t doing so well, just be mindful that these super viruses are quite prolific at the moment.”

“The smaller they are,the quicker they go down hill.” 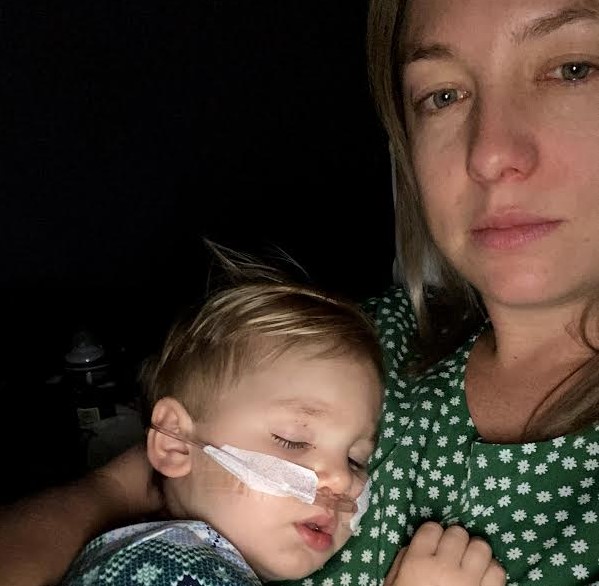 Symptoms may progress to pneumonia and bronchiolitis, especially in infants.

Children with asthma or breathing problems will find these get worse when they have RSV.