Perth into lockdown after COVID outbreak - Metropolitan Perth and the Peel region will go into a three-day lockdown from midnight on Friday after a hotel quarantine outbreak led to community tr ...
Police looking for witnesses after an alleged attempted rape at Noosa Heads - Investigating into an attempted rape at Noosa Head are ongoing and police are appealing for witnesses to come forward. It is alleged a 34-year-old ...
PM defensive as allies boost climate goals - Scott Morrison continues to defend Australia's progress on climate action as the nation's biggest allies step up their commitments to reduce greenhous ...
Police unravel major cocaine ring on coast - Detectives have unravalled a major cocaine trafficking ring on the Sunshine Coast, resulting in the arrest of seven people on more than 40 charges. ...
COVID-19 traces found in Noosa wastewater - Fragments of coronavirus have been detected at the Noosa wastewater treatment plant. This treatment plant services the suburbs of Boreen Point, Cas ...
Coast business owner fined for 'deliberately' underpaying staff - A Sunshine Coast business owner has been fined for putting her "own interests" over her staff after she &ldquo;deliberately&rdquo; ...
Car flips at Yandina, one man injured - A man in his 40s has been hurt in an early morning crash at Yandina. A car rolled in a single-vehicle incident on Yandina Coolum Road around 3.15am ...
Local veteran shares story of struggle ahead of Anzac Day - A Sunshine Coast veteran is hoping this Anzac Day people can remember the sacrifices women who have served in the defence force have made. Krishell ...
Musk offers $100m carbon removal prize - Billionaire entrepreneur Elon Musk has offered inventors $US100 million in prize money to develop ways to fight global warming by removing carbon diox ...
Planned burn at Currimundi an impressive site - Plumes of smoke have been witnessed billowing over the southern Sunshine Coast during yesterday's hazard reduction burns. The Queensland Parks and ...

Man charge over causing damage at cafes and pizza shops 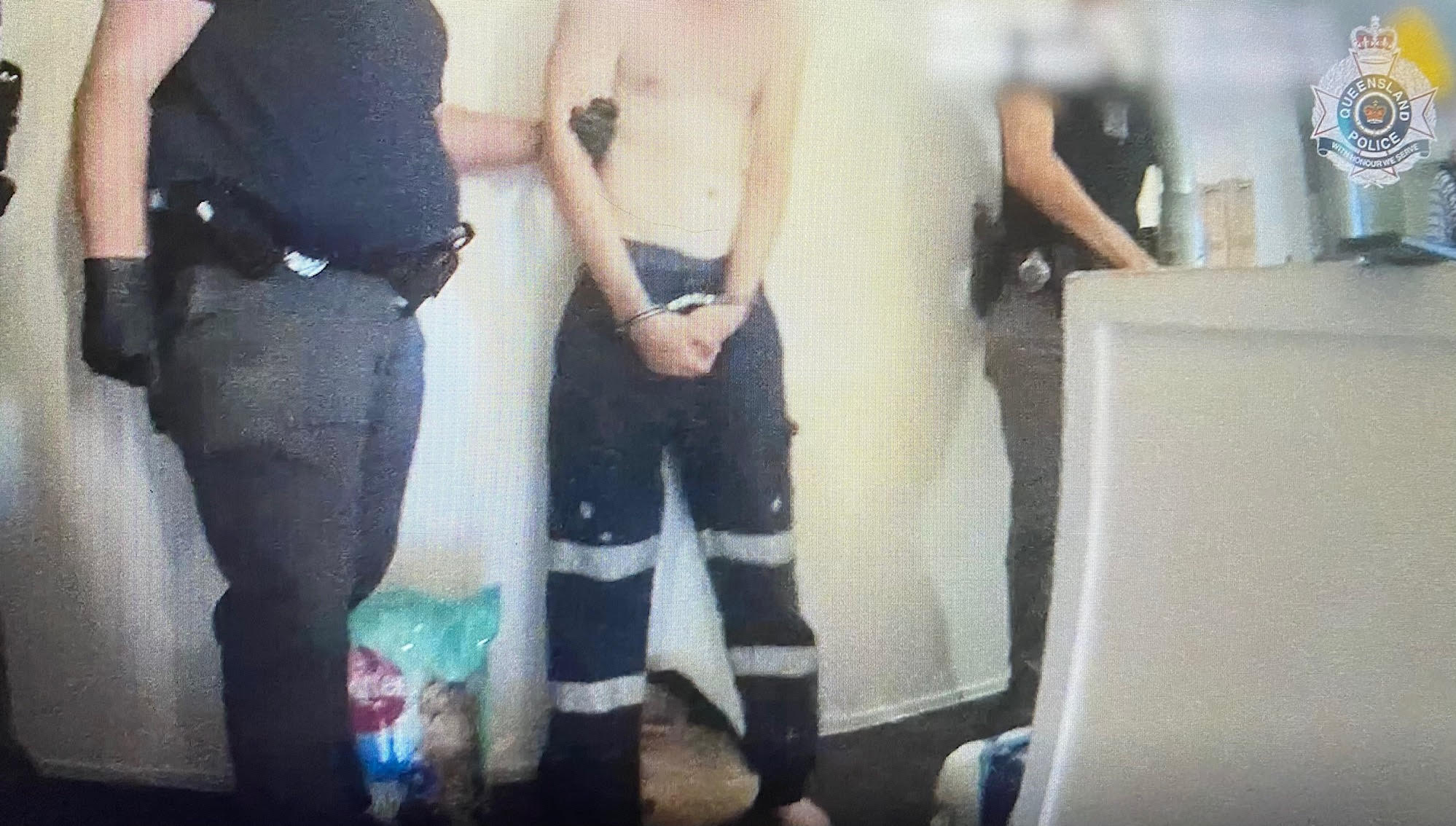 A man has been charged over a string of property offences at cafes and pizza shops in the Moreton Bay region.

The man is accused of breaking into more than 20 businesses and causing significant damage, while also trying to take cash from safes and ATMs.

Detectives executed a search warrant on a Kallangur property yesterday, when a number of items – including tools – suspected of being used during the break ins were seized.

A 29-year-old Kallangur man has been charged with 30 offences and has been denied bail in the Pine Rivers Magistrates Court today.

He is due back in court next month.