Key quotes from the Sussex's Oprah chat - Memorable quotes and major revelations from Oprah Winfrey's interview with Meghan and Harry, their first since stepping away from royal life:"I j ...
Qld mayors band together, demanding SES report be made public - Questions are being asked about why the findings of a review into the State Emergency Service haven't been released to the public after more than ei ...
GPs brace for coronavirus vaccine rollout - Doctors are ironing out complicated logistics and asking for patience as they prepare to give millions of Australians the coronavirus vaccine.
$84m of tobacco seized in NSW/Vic - More than $84 million worth of tobacco has been seized in a two-day blitz that's disrupted three illicit tobacco growing operations in regional Victor ...
Photographers invited to capture the Sunshine Coast - Taken any good snaps of the Sunshine Coast lately? That photo could win you a pretty awesome prize. Visit Sunshine Coast is inviting phot ...
No new local Vic virus cases for 10 days - Victoria has recorded 10 days without a locally-acquired COVID-19 case as it readies to administer the first of the state's AstraZeneca vaccines.
Noosa councillor fights for funding to deal with climate change - A Noosa councillor fears the coastline will erode so badly properties will disappear, if the Federal Government doesn't set aside money to help coun ...
Car goes up in flames at Peregian Beach - One person has been checked over at the scene of a car fire at Peregian Beach this morning. Emergency crews raced to Emu Mountain Arterial Road aro ...
Local man killed in Mt Coolum motorbike crash - Investigations continue into a fatal motorbike crash at Mount Coolum. A local man in his sixties died at the scene on Saturday morning. Police say ...
Two snake bites in less than 10 minutes - Two people have been struck by snakes within minutes of each other, in separate incidents on the Sunshine Coast overnight. The Queensland Ambulanc ... 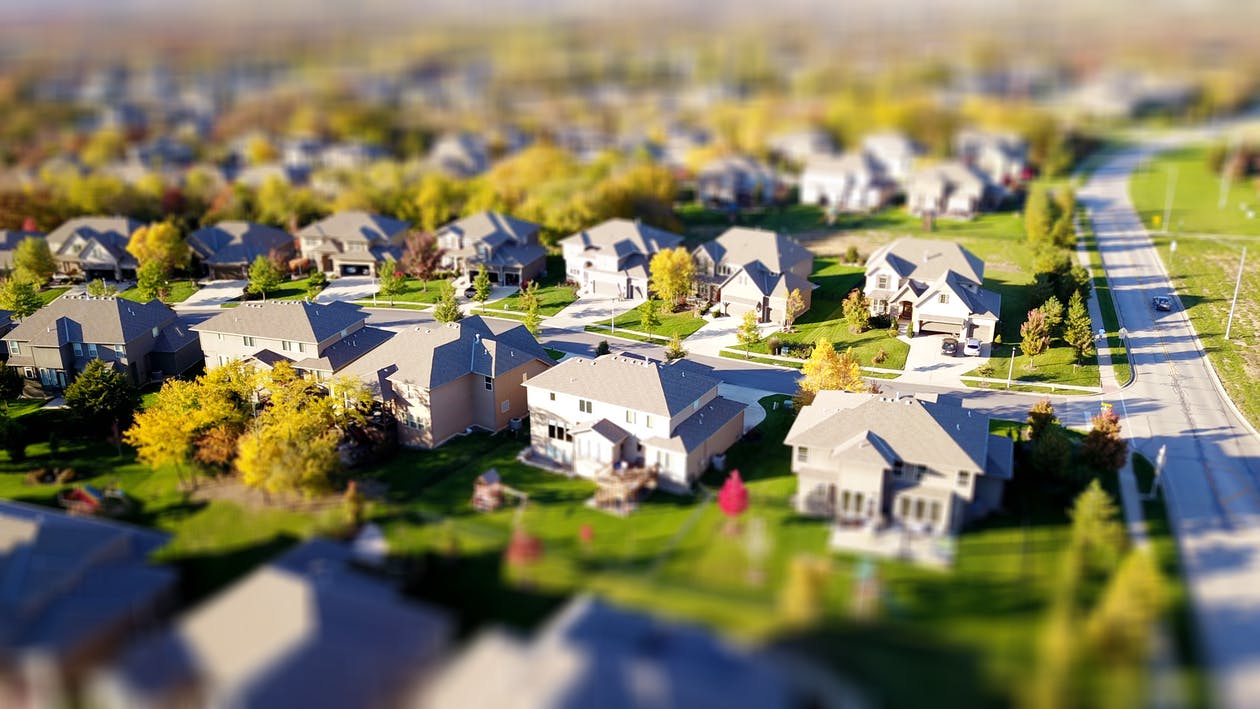 You wouldn't think that during a worldwide pandemic, Sunshine Coast house prices would spike, but they have.

A new report from REA Group shows house prices on the Sunshine Coast have increased by eight per cent.

Its 2021 outlook report shows a combination of low interest rates, government stimulus (such as the HomeBuilder grant), and increased consumer savings have all contributed to boosting the property market.

Real Estate Economist and author of the report Nerida Conisbee says that's despite Australia experiencing its worst economic downturn, since the Great Depression.

"Queensland has really done well through the pandemic, primarily because COVID cases have remained low and the economy has done really well."

"As a result there has been higher levels of population movement than probably otherwise would have occurred," Ms Conisbee says.

But Ms Conisbee has warned it may not last long.

"In 2021, it is likely people will be called back into the office at some stage, so it is likely that some of the more far-flung regional areas won't do quite as well as they did in 2020," she says.