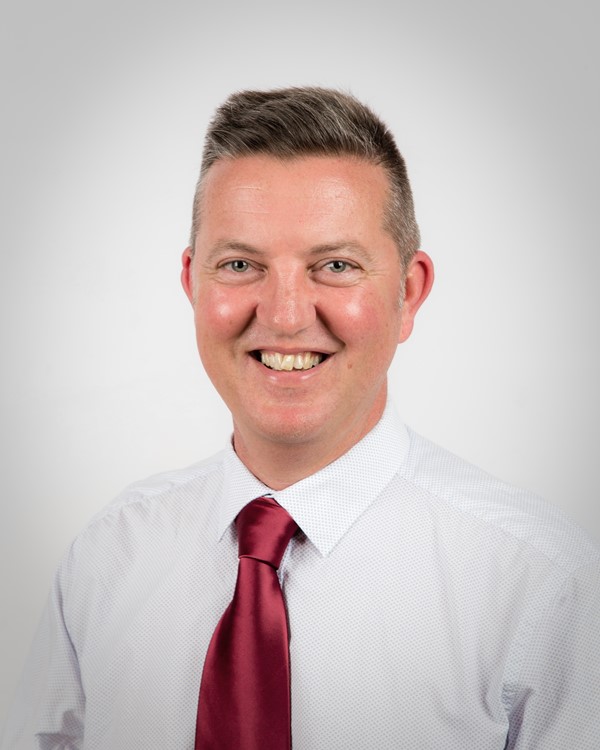 Humbled by his historic win in the state election, the new member for Nicklin is promising to get straight to work on highway and hospital upgrades.

Tens of thousands of votes had to be recounted for both the Sunshine Coast-based electorate and Bundaberg, due close margins in October's election.

Despite living on the coast for just six months and in a major coup for Labor, Rob Skelton is the first ever ALP member for Nicklin.

He has officially won by 84 votes.

"It is quite an honour to think you've changed history, and quite a surreal feeling I must admit,'' Mr Skelton says.

The former ADF serviceman and aviation firefighter says despite only recently relocating to the area, he has travelled more than 6000 kilometres, getting to know each small community and their individual needs.

Speaking outside of the State Government's first Cabinet meeting of the new term - which was held in Caloundra on Monday - Mr Skelton says he hasn't had a chance to to say goodbye to his old team at the local fire station.

"I have spoken to my boss, and they know [about the election win]...but I haven't got there yet.''

Mr Skelton says delivering the new police station and extra man power to the thin blue line is his first priority for Nambour, as well as getting an update on rail duplication and Bruce Highway works.

The two seats were final pieces to the puzzle, handing the Palaszczuk Government 52 of the 93 seats.

Labor claimed early victory in both regions, but the Electoral Commission did a recount following a request from the LNP.