Snakes still out and about during winter months 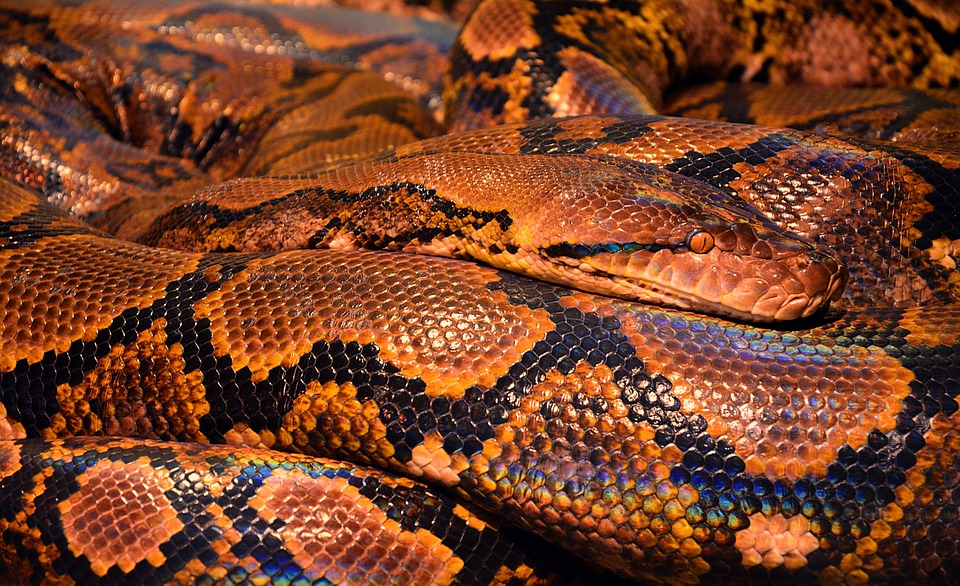 Snakes are still slithering around the Sunshine and Cooloola Coasts, despite the cooler weather.

One person was hospitalised on Monday morning, after being bitten by a serpent at Nambour.

A local snake catcher said they were still receiving plenty of calls for assistance during the winter months.

"We have actually caught a couple of brown snakes in the last week and a half including one I caught last week that was about 5.5 foot," said Stuart McKenzie from Sunshine Coast Snake Catchers.

Mr McKenzie said the number of call outs tend to rise on warmer days, that follow rainy days, like we recently had in the region.

"We're probably catching about a quarter of the snakes of what we do in summer, but yes, snakes are still definitely out and about".

He predicted snake activity would start really picking up again around mid- to late August.