Trump hits out at Twitter over fact checks - US President Donald Trump will sign an executive order on social media companies on Thursday, White House officials say after Trump threatened to shut ...
September 'realistic' for Aust-NZ flights - Jacinda Ardern has given her strongest indication yet of when regular trans-Tasman travel may resume, listing September as a realistic time frame.
Qld pubs, clubs game-changing proposal - Queensland pubs and clubs want more than 100 people in venues from mid-June under a game-changing proposal to get the industry moving again.
Qld virus death sends officials into spin - LINKS BETWEEN A DEAD QUEENSLAND MAN AND A SICK ROCKHAMPTON NURSE DIAGNOSED WITH COVID-19 ARE BEING INVESTIGATED.
Fraudsters target early super scheme again - A tool used by Australians to consolidate their superannuation accounts has been shut down after fake accounts were set up.
SA to halt overseas arrivals after bungle - South Australia has called a halt to granting international travel exemptions on compassionate grounds after SA Health bungled the case of a British w ...
Lantana catches accused car thieves - Police have arrested three men who became entangled in thick lantana, after allegedly attempting to flee a crashed stolen vehicle on the Sunshine Co ...
Bendigo Bank provides $148m for virus hit - Bendigo and Adelaide Bank has outlined a provision of $148.3 million for the potential impact of the COVID-19 pandemic on its customers.
Petition fighting Alex cycleway plans pays off - Transport and Main Roads Minister Mark Bailey and Sunshine Coast Council Mayor Mark Jamieson have agreed to extend community consultation on the des ...
Predictions cancer diagnosis rates to rise (2) - The Leukaemia Foundation's warning we could see a rise in cancer diagnosis rates, post Covid-19. Today is World Blood Cancer Day, and while the fou ...

Fishermen urged to wear life jackets after death at sea 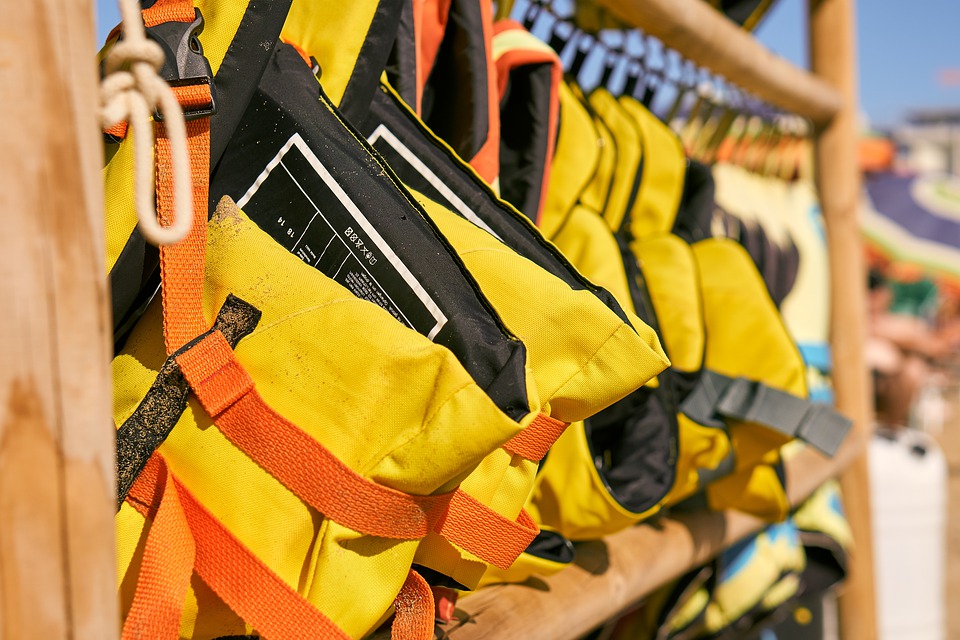 The Australian Maritime Safety Authority (AMSA) is urging commercial vessel operators and crew to wear lifejackets while working on the decks of their vessels.

AMSA is currently investigating the loss of a 48-year-old seafarer overboard from a fishing trawler on Monday off the Sunshine Coast.

Despite exhaustive search and rescue efforts, the man was not found and is presumed dead.

“While it's too early to go into the details of this investigation, there is an important safety message that needs to be heard,” Mr Witherall said.

“The person who went overboard was not wearing a lifejacket”.

Mr Witherall said the trawler’s crew did everything they could to save their mate, including throwing floatation devices into the water and immediately turning the boat around to search for him. But it was not enough.

"What we know from similar incidents, is that people who go overboard wearing a lifejacket have far better survival rates than those who are not,” Mr Witherall said.

Mr Witherall acknowledged there was some resistance among commercial fishermen who felt lifejackets were uncomfortable to wear for extended periods of time at sea.

“I say to them, don’t risk your life for the sake of comfort.

"There are many types of lifejackets available today, find one that works for you and wear it.

“When you’re working in an environment that can be as unforgiving as the sea, you should always prepare for the unexpected”.