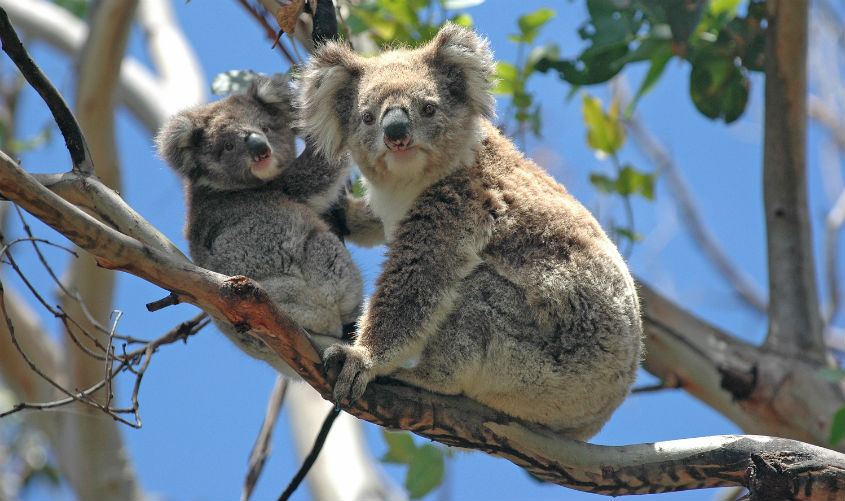 Noosa Council has called on the Queensland Government to reconsider its new koala maps after thousands of hectares of Noosa koala habitat have been left unprotected.  Image Supplied.

Noosa Council has called on the Queensland Government to reconsider its new koala maps after thousands of hectares of Noosa koala habitat have been left unprotected.

Mayor Tony Wellington said the maps were rushed through before Christmas without proper consultation.

“Some areas that were previously mapped as koala habitat have been wiped from the State’s new mapping at a time when our struggling koalas need all the protection they can get,” he said.

“Our local mapping includes remnant and regrowth vegetation, yet the State’s maps exclude much of the regrowth, despite the fact we know koalas live in these areas.

“Where clearing of koala habitat was unavoidable, Council used to be able to condition developers to plant koala food trees in other koala habitat areas to offset the loss.

“But under new administrative arrangements, the Queensland Government will now manage offsets, instead of local councils. This is madness, because we have the local knowledge,” the Mayor said. “Indeed, Council has supported koala surveys to inform our koala habitat mapping in our own planning scheme. We have far more accurate mapping than they do.

“The State told us the Draft South East Queensland Koala Conservation Strategy would not result in a net loss of koala habitat. However, that is not the result of their rushed regulations.” 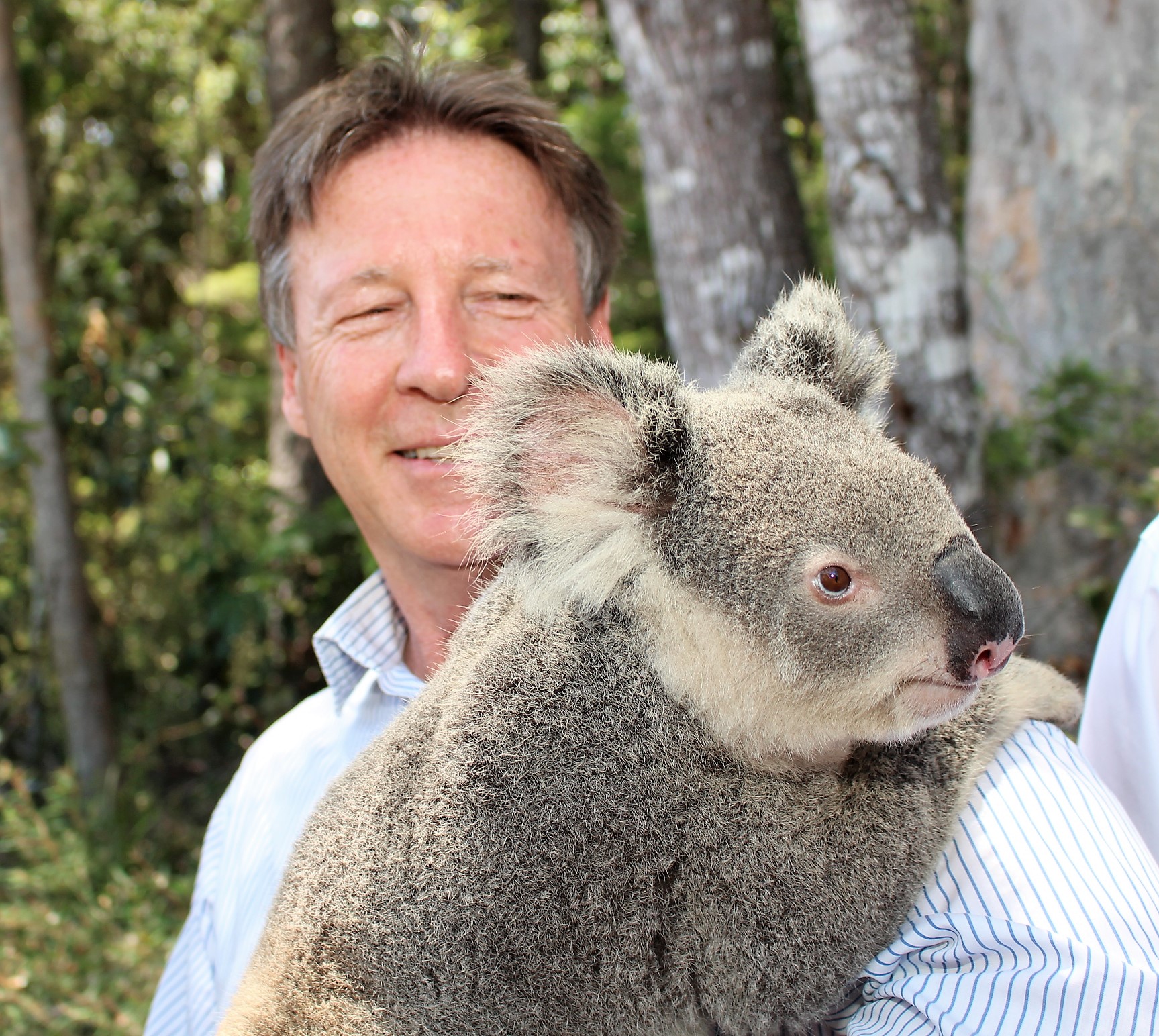 Noosa Mayor Tony Wellington with a koala at the launch of the Yurol-Ringtail State Forest Conservation Project. The Mayor says Noosa Council’s koala mapping includes remnant and regrowth vegetation, but much of the regrowth has been excluded from the State’s maps.  Image Supplied.

Council’s Environment and Sustainable Development Director Kim Rawlings said Council had written to the State Government to voice its concerns.

“We’ve raised a number of issues including the very short timeframes councils were given to review the changes and assess the potential impacts of the new mapping,” she said.

The Mayor said the State should be doing more to help councils protect koala habitat, particularly in the wake of recent devastating bushfires across Queensland.

“In our own shire, fires burned through a significant amount of bushland last year. Protecting our struggling koala populations has never been more important,” he said.

“The State’s Strategy includes a target of protecting 1000ha of koala habitat over the life of the Strategy. That’s nowhere near ambitious enough. In Noosa, our own Yurol-Ringtail State Forest Conservation Project will achieve more than this alone.”