The Sunshine Coast is set to host one of the largest interstate representative level sporting competitions.

It is set to be an incredible month in June 2020 as more than 140 interstate, local and Queensland OZTAG teams, plus coaches and supporters, converge on our shores to compete in Queensland OZTAG’s Super Series.

In partnership with Tourism and Events Queensland and Visit Sunshine Coast, the Sunshine Coast is the perfect location to host the more than 4,500 visitors for an entertainment filled competition that begins with a spectacular opening ceremony on Friday, 12 June followed by three days of elite level games run in a knockout style competition. 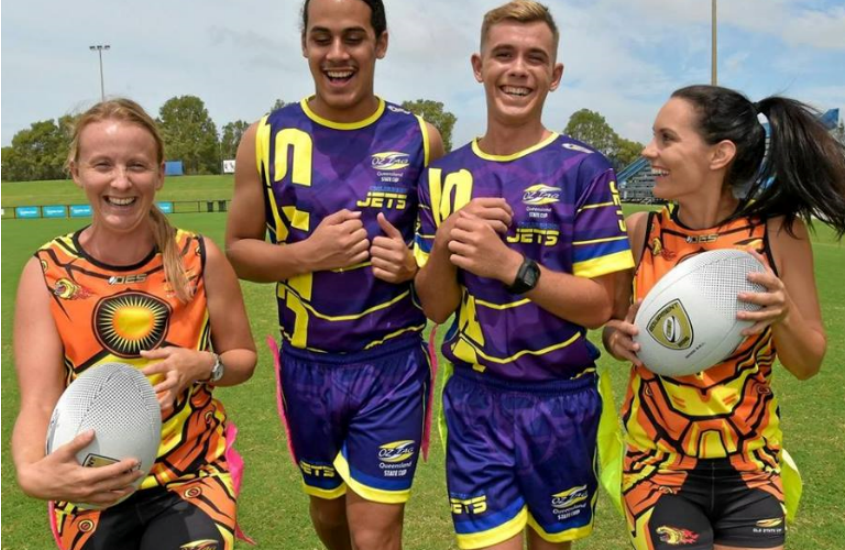 To celebrate the end of the event, the successes and to farewell all guests, Queensland OZTAG together with Tourism and Events Queensland and Visit Sunshine Coast will host a closing event on the afternoon of Sunday, 14 June.

“While we run a similar Tri Series each year, this is the first year we have invited interstate teams to participate in the competition, making it one of the largest interstate OZTAG competitions held so far,” he said.

“The invitation-only competition welcomes junior, senior and mixed teams from Queensland, New South Wales, the Australian Capital Territory and Victoria to get involved while enjoying all that’s on offer here on our beautiful Sunshine Coast. 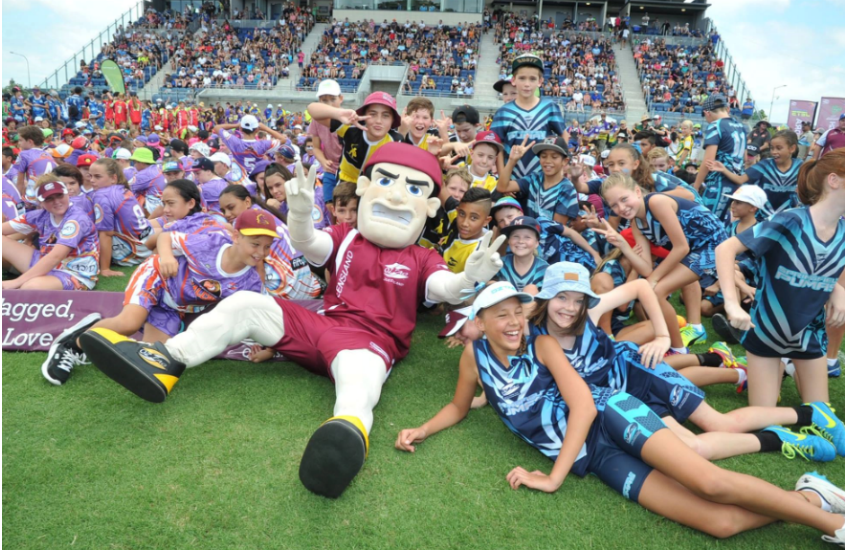 “The stakes are exceptionally high for all competitors. It’s ranked as one of the most elite competitions in our sport and represents the only gateway for teams to qualify for our first ever international event, the International Tri Series in Samoa”.

Queensland OZTAG was first established in 2009 and since then has grown to a family of 41,288 participants.

“We are so proud of the unique impact OZTAG has on players, majority of which agree that when they join an OZTAG team they gain a sense that they’ve become a part of something big. And they have. To now be able to welcome interstate players into the extended family is phenomenal,” Mr Powell said.

Not only is this competition huge for Queensland OZTAG, it’s also a boost for Sunshine Coast tourism. Local businesses are sure to benefit from the influx of visitors from Cairns, Townsville, Rockhampton and Mackay in Queensland, as well as those from New South Wales, Australian Capital Territory and Victoria.

Aside from the Super Series, Queensland OZTAG run an additional three key tournaments throughout the year, plus local venue games that engage male and female players from as young as 5 through to 60. The key tournaments include a Junior and Senior State Cup, which is the first level of representative OZTAG in Queensland and is the qualifier for any QLD teams invited to join the Super Series, and an All Schools tournament specifically held within Queensland primary and high schools.

OZTAG attracts a broad variety of players, which is exactly what Mr Powell says the organisation aimed to create.

“We believe more than anything that getting outside and being part of a team is so important for many aspects of our health and wellness. Our local venue competitions are designed for anyone, regardless of age, gender or fitness level and our tournaments are perfect for those who want to take it to the next level. We’re really excited for what’s in store with the Super Series tournament. This level of competition is really going to showcase our elite players. And what better place to have it than on our stunning Sunshine Coast, a place many players may not have had the chance to experience before,” Mr Powell said.

The Queensland OZTAG Super Series is supported by the Queensland Government through Tourism and Events Queensland and features on the It’s Live! in Queensland events calendar, worth $880m to the state’s economy in 2020.