Woolworths underpayments rise, profit dips - Woolworths has raised its estimate of staff underpayments to $315 million across a larger number of employees than initially thought, with the final f ...
Tokyo Olympics could be cancelled: Pound - A senior member of the International Olympic Committee says if it's too dangerous to hold the Tokyo Olympics because of the coronavirus, the event cou ...
Virgin reduces fleet, forecasts virus hit - Virgin Australia is reducing its fleet as well as planning fewer flights amid cancellations on international and domestic routes due to the coronaviru ...
Pair Charged Over Toddler's Death Granted Bail - A man and woman charged over the manslaughter of a toddler near Cairns have been granted bail. The little boy was found deceased onboard a daycare ...
Coercive control would be a crime: Qld LNP - The coercive control of a partner would be a crime under an LNP proposal to tackle the scourge of domestic violence in Queensland.
Lucky Escape After Car Lands In Pool - A child is believed to have been inside a car that crashed into a pool near Redcliffe on Tuesday. Queensland Ambulance Service raced out the the sc ...
Greens push 'common sense' RFS fund bill - The Greens will put forward legislation to ensure $52 million donated to the NSW Rural Fire Service via a Celeste Barber-inspired online bushfire appe ...
US braces for threat of virus outbreak - The US Centers for Disease Control and Prevention has alerted Americans to begin preparing for the spread of coronavirus in the United States after in ...
German driver injured 61 at carnival - Security has been stepped up at some German carnival processions after a local man ploughed his car into a parade, injuring 61 people, including 20 ch ...
Weather warning in Top End after Esther - Damaging winds, heavy rainfall and possible flash flooding are predicted across the Top End as ex-tropical cyclone Esther continues to move westward. 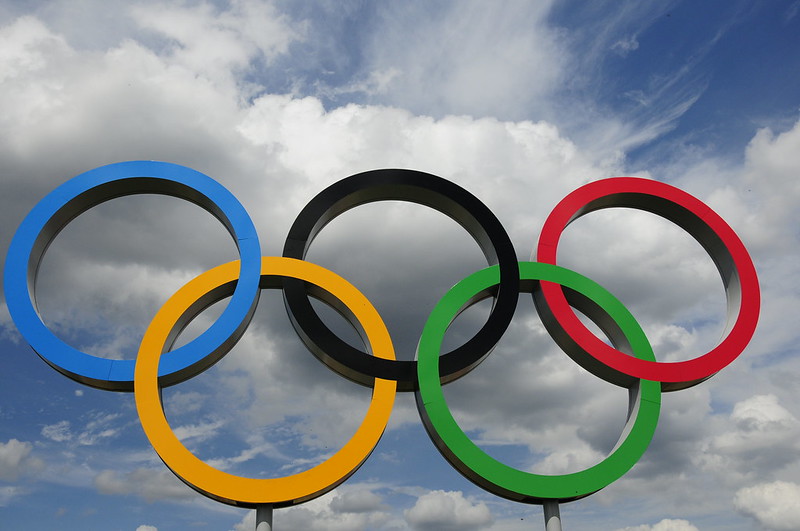 The State Government blueprint for hosting the 2032 Olympic and Paralympic Games predicts economic benefits in the billions of dollars and jobs for the next 20 years.

The Value Proposition Assessment has been released ahead of a top-level leadership meeting of key partners in Brisbane.

The 2032 Games would be held over three venue ‘hubs’ – Brisbane, the Gold and Sunshine Coasts but regional locations continue to be explored including:

- Football preliminaries in Toowoomba, Townsville and Cairns as well as

The final number is dependent on hosting strategies for football, basketball and volleyball preliminaries and optimising venue sharing opportunities.

The report identifies Games Organising Committee costs of $4.45 billion for the Games but these will be at no cost to Queensland, offset by:

In addition to whole-of-State benefits, the report underlines opportunities specifically for regional Queensland including:

Premier Annastacia Palaszczuk said she is determined a Queensland Olympics must be inclusive of the whole State.

“Two things I have said from day one: the benefits of these games must outweigh the cost and everyone has to share the excitement and the pride,” the Premier said.

The Value Proposition highlights the IOC’s ‘New Norm’ which makes hosting the games much cheaper while delivering economic benefits for the 10 years leading up the games and the 10 years after.

The report highlights the economic benefits achieved from the 2018 Commonwealth Games which returned money to the government.

Those games generated a $2.5 billion boost to Queensland’s Gross State Product including a $1.8 billion economic boost to the Gold Coast.

It boosted tourism generating 1.3 million visitors who spent $1.1 billion in Queensland plus promoted export and foreign direct investment of $840 million, provided contracts worth $14 million to Aboriginal and Torres Strait Islander businesses and encouraged 200,000 participants in more than 100 healthy and active lifestyle initiatives.