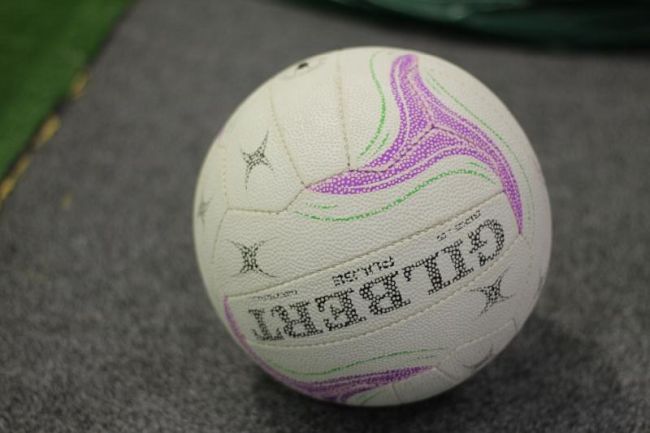 Sporting teams are rushing to get out of Melbourne as case numbers grow in the city's latest COVID-19 outbreak, with a host of Victorian AFL teams put into lockdown.

The Melbourne-centric AFL has been hardest hit with Essendon and Carlton players and staffers scrambling to get on interstate flights before weekend matches.

Remaining Victorian-based AFL clubs will face new restrictions for the next seven days with players and staffers only permitted out for playing, training and essentials.

The Blues contingent received coronavirus tests before heading to Sydney on Wednesday while the Bombers will be tested on arrival in Perth and will isolate until they receive negative results.

Hawthorn will leave a day earlier than planned for their Darwin clash with Gold Coast.

The hasty departures come as health authorities order thousands of fans who attended last Sunday's fixture between Collingwood and Port Adelaide to get a COVID-19 test and isolate until they return a negative result after a positive case attended the MCG match.

Marvel Stadium is set to host a top-of-the-table clash between Melbourne and the Western Bulldogs on Friday night - the first of four AFL games in the Victorian capital this weekend.

Acting Victorian premier James Merlino said AFL games would go ahead with crowds in Melbourne, but that could change if the outbreak worsens.

"This is subject to how we go over the next 24 hours. We have got a critical period in front of us," Merlino told reporters on Wednesday.

The NRL is unaffected with the Melbourne Storm already out of Victoria and announcing Wednesday they will extend their two-week stay on the Sunshine Coast, where they spent most of last season en route to their premiership.

Melbourne Vixens will leave for Brisbane immediately rather than travel on Friday as scheduled for their round five Super Netball clash against the Queensland Firebirds, however, Collingwood will stick to their Saturday flight to Sydney.

The NBL is still hopeful that Saturday's match between South East Melbourne Phoenix and Cairns will remain at Melbourne's John Cain Arena but are closely monitoring the evolving situation.

The Melbourne Rebels are also banking on the New Zealand travel bubble with Victoria being reinstated by Saturday to allow them to travel to Queenstown for their Super Rugby Trans-Tasman clash with the Highlanders.