Are We About To Get A Third Mamma Mia Movie? 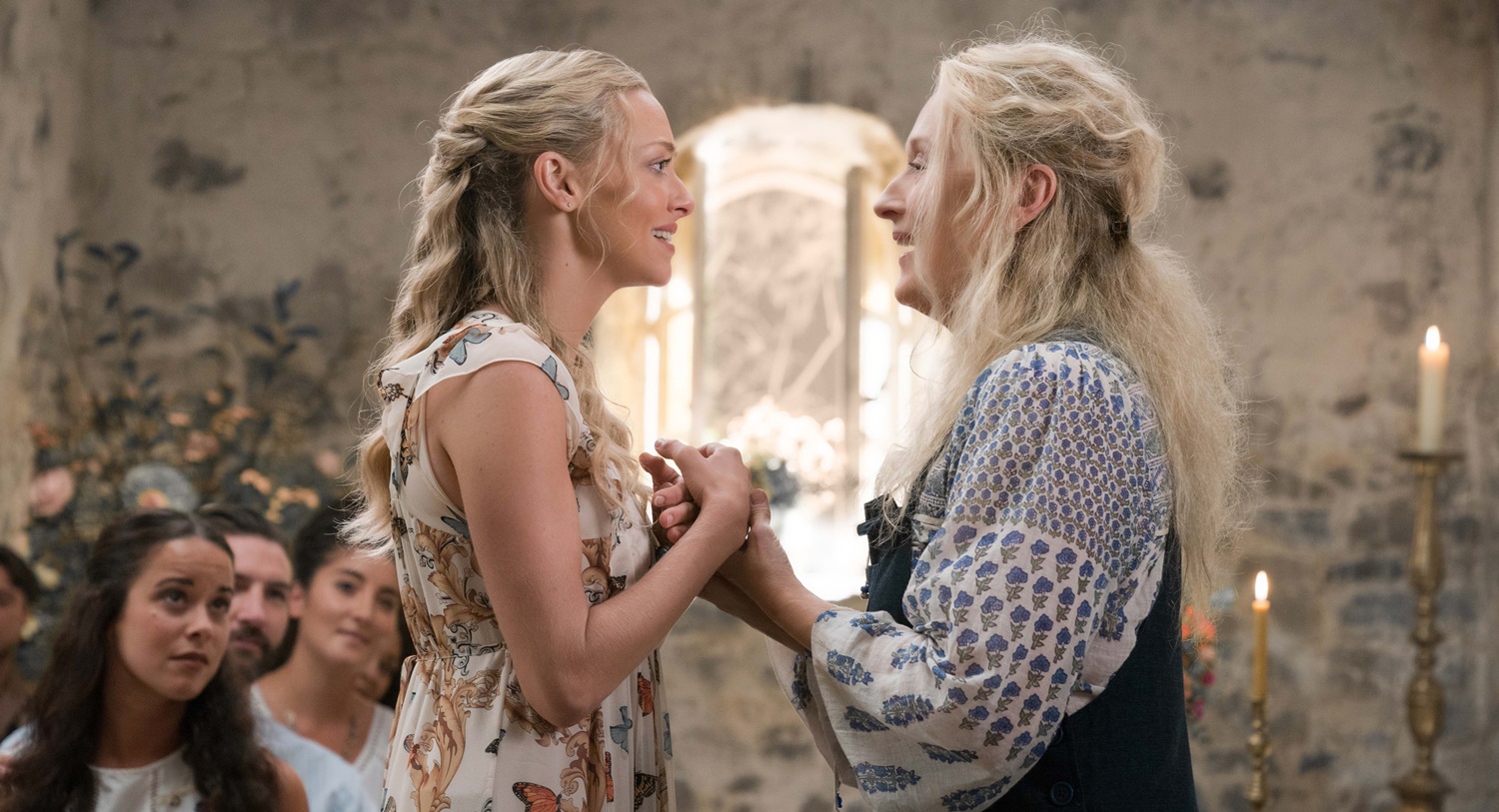 The rumour mill is in overdrive with the suggestion that we could be getting a third instalment of the popular Mamma Mia! movie franchise.

In an interview with The Daily Mail, Producer and Co-Creator Judy Craymer hinted that she "had planned to give some thought to Mamma Mia! The Movie 3" during the current COVID-19 crisis.

"I think one day there will be another film, because there's meant to be a trilogy, you see."

Mamma Mia! films are dedicated to the music of Swedish pop group ABBA and Craymer has teased she would definitely like to use some of the new music that ABBA have written and are planning to debut later this year.

Mamma Mia! was the feel-good movie of 2008 and told the story of a mother, a daughter and three possible dads. Daughter Sophie is about to be married and secretly invites all three possible dads in a quest to find the identity of her father to walk her down the isle.

Amanda Seyfried who plays Sophie, said that she would say yes to returning "in a heartbeat."  However last year the actress did raise some concerns with the possibility of a third movie in an interview with Collider.

So what do you think are we about to get a third Mamma Mia movie?