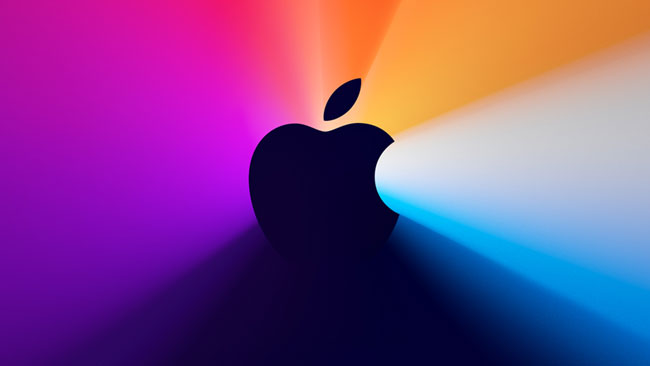 Just last month, Apple announced it's latest line of iPhones and now they have just "One More Thing" to share on November 10th (or November 11 at 5 a.m. AEDT for us Australians).

So what can we expect from this event?

The rumours suggest that the new Apple Silicon based Macs will be announced.

Well, since 2006, Apple has been using Intel processors at the core of their Mac lineup. iPhones and Tablets have used Apple's own processors for context.

So Apple is looking to shift away from using Intel-based processors to using their own. But this comes with challenges as the way intel and apple processors are built are wildly different.

The first hardware to use the Apple Silicon will more than likely be the Macbook Pro and Macbook Air. The Apple event logo in AR (Augmented Reality) even hints at this.

This is super cool. The Apple event logo in AR resembles opening and closing a MacBook.

A new MacBook powered by Apple Silicon is coming. pic.twitter.com/R6pIpJTWPC

Software developers have been working on moving to Apple Silicon including Microsoft with their Office package.

Which is why this event could be so significant. A major hardware change in the Apple Ecosystem will either go really well or really bad.

Are you excited to learn about the newest hardware from Apple?